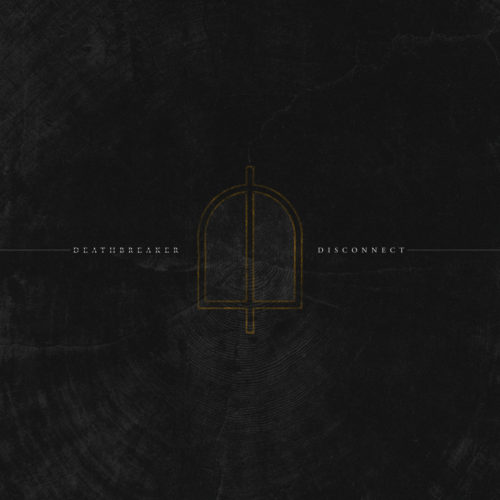 Facedown Records is proud to introduce Deathbreaker, a powerful four piece hailing from Olympia, Washington. Deathbreaker lean into post-hardcore a bit in their debut album Disconnect, creating breathing room in the album by branching out into more expressive territory. Disconnect was recorded with Matt Bayles at Red Room Studios (Norma Jean, Minus the Bear, Caspian, Mastadon) and carries the mark of a vintage aggressive album with staying power.

Disconnect will be released May 12, and Deathbreaker will be making their label debut at Facedown Fest in two weeks.

Pre-order any Deathbreaker merch bundle and get a free download of the album.

Pre-order Disconnect from iTunes and get 2 instant grat tracks, “In Error” and “The Sinking.”