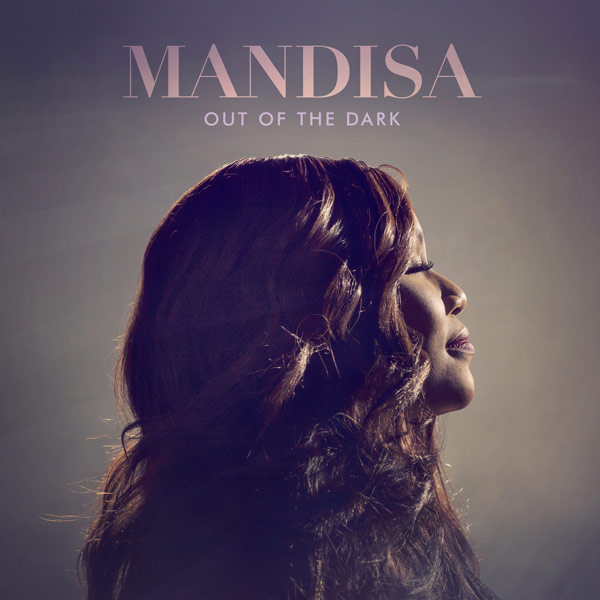 Mandisa’s Awaited Fifth Studio Album, Out Of The Dark, Now Available For Presale

GRAMMY® award winning artist Mandisa’s Out Of The Dark is now available for preorder with an instant download of the singles “I’m Still Here” and “Unfinished.” The preorder of Out Of The Dark is available at iTunes, alongside the newly released exclusive presale bundles. Already soaring at radio, “Unfinished” is Christian radio’s most added song for the past three weeks, and has hit Top 20 at AC Indicator and Top 15 at AC Monitored and National Christian Audience Charts.

After spending much of the past few years struggling with depression, Mandisa, who has proven to be one of American Idol’s most successful alums as a Top 5 Idol with the most No. 1s, is ready to talk about her journey with transparency and vulnerability. ABC’s Good Morning America will broadcast the exclusive first television interview and performance with Mandisa on April 26, her first in over three years.

“My hope is that people will be on this journey with me,” explains Mandisa. “When I began, I was in a really dark place, but where I am today is so much better and so much lighter!”