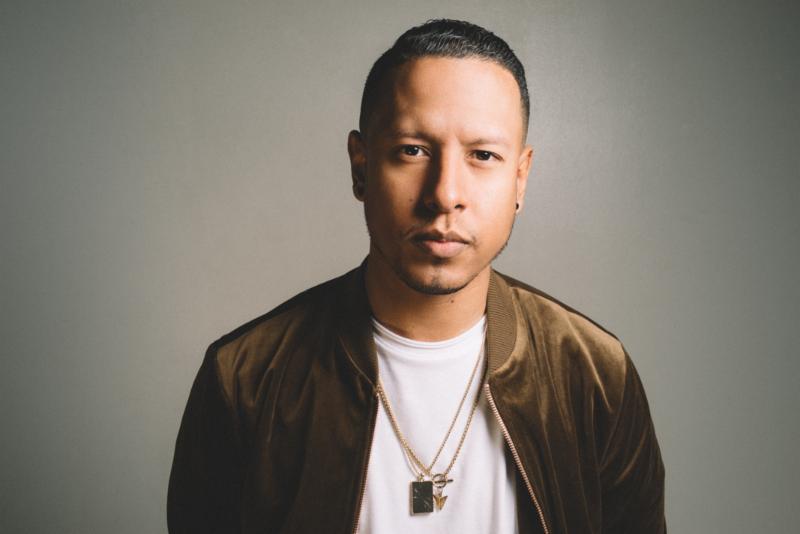 Filmed in GAWVI’s hometown of Ft. Lauderdale, FL and directed by Sam Brave (Trip Lee, KB, Blanca) for Latch Lab,  the vibrant and anamorphic “Rock N Roll” video serves as a reminder that ‘all that glitters is not always gold.’  The song, which features Atlantic Records’ singer/rapper ELHAE, is inspired by many of GAWVI’s own personal experiences within the music industry. He explains — “sometimes all of the glamorous stuff can make people blind to what reality is,” — that indulging in fame, fortune and material objects can often fail to satisfy our deepest longings. Yet again, GAWVI masterfully conveys his message through sound by layering eerie melodic chords with floating whispered vocals throughout the track.

After almost a decade of crafting chart-topping gems as a hip-hop producer, GAWVI stepped out as a solo artist in 2016 unleashing two EP’s – Lost in Hue and Holding Hue – the former which hit #2 on the Billboard Dance/Electronic charts. Garnering upwards of 2.5 million Spotify streams to date, the projects re-introduced GAWVI as a force to be reckoned with and singles like “Late Nights” and “In the Water,” which peaked at #1 on the Hot CHR Top 40 chart, helped take GAWVI to new audiences solidifying him as the next big up-and-coming act in EDM and CCM.

With last year’s lauded EPs, GAWVI focuses on the present with the release of his debut LP We Belong. An earnest statement of acceptance that is apropos for our time, We Belong does much to prove GAWVI’s staying power not only as a producer but also as a full-fledged artist with something to say, “What I do is just an extension of who I am. And We Belong is my heartbeat, it’s my declaration that everyone has a unique purpose and plan.” From start to finish, We Belong overflows with a clear and unwavering sense of mission where faith and self-love reign. “There’s a lot of power that comes from knowing who you are,” GAWVI adds. “Only then can you start making an impact in your world. That’s what this album is about.”