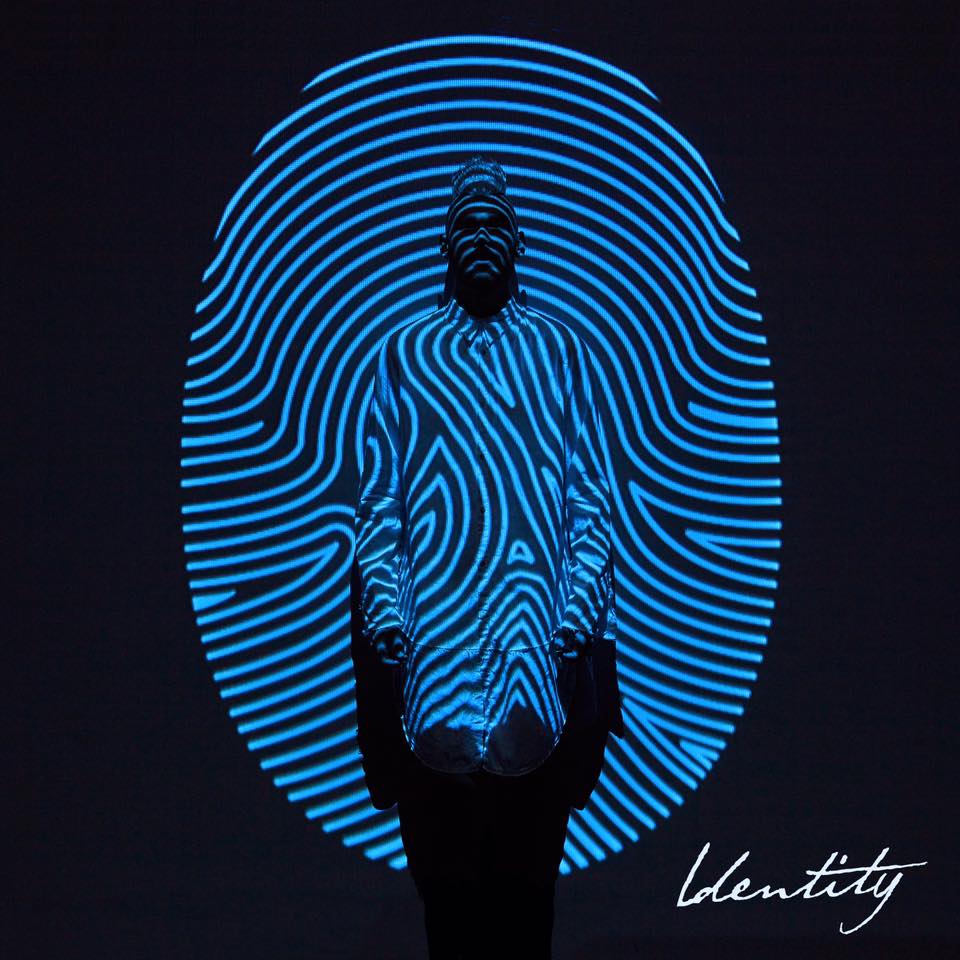 Colton Dixon’s third studio album Identity is available now. Varying stylistically from past efforts, the new release embraces a fusion of pop elements with Dixon’s traditional alternative-rock sound. The deluxe version of the record features 17 tracks and is divided into three sonically unique sections – mind, body and spirit, each with its own instrumental interlude.

“I’ve had more fun working on Identity than any other record,” Dixon said. “I’ve tried a lot of new things on this album, and I’m pumped for you all to finally hear it. I’m so excited for you to travel through the mind, body and spirit with me as you listen.”

Critics are welcoming the new sound, calling Identity “an album you won’t want to miss” (The Christian Beat), praising its “contagious” tracks (CCM Magazine) while noting there’s “a lot to love about this record” (JesusFreakHideout).

The album’s debut single “All That Matters” is quickly climbing radio charts, hitting the top 5 at Hot AC and the Top 15 on the National Christian Audience chart. Billboard exclusively premiered the song earlier this year, while PEOPLE Magazine debuted its official music video.

Also featured on Identity is “The Other Side,” a song inspired by Dixon’s wife Annie losing her younger brother a few years back and her family’s strength during that time. Watch the recently-released lyric video for the track here.

To learn more about Identity, check out features from FOX News, The Eric Metaxas Show and Christian Today. Dixon will also appear on the cover of CCM Magazine in its upcoming April 1 issue.

With a busy start to 2017, Dixon has performed in packed arenas across the country on Winter Jam Tour alongside Crowder, Britt Nicole and more. The tour wraps April 2 in Tulsa, OK.