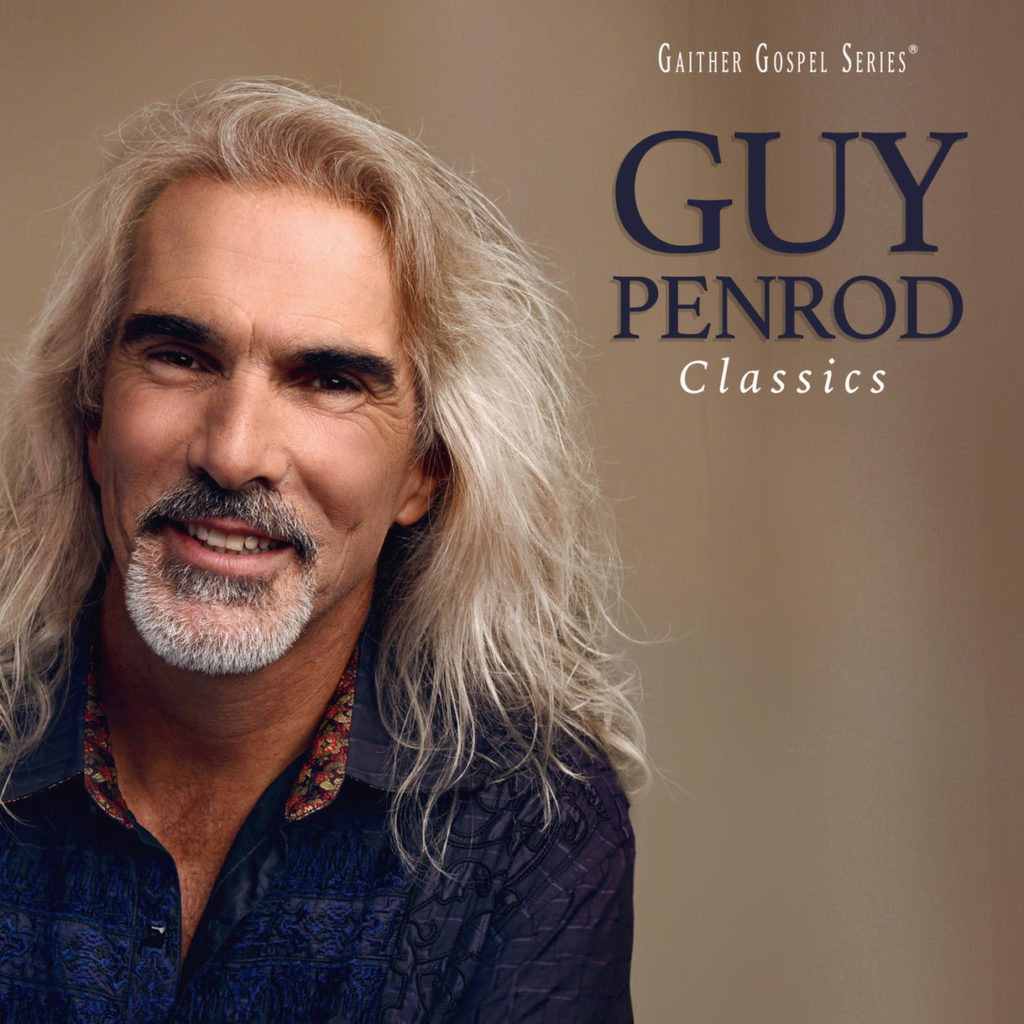 GRAMMY® and GMA DOVE Award-winning recording artist Guy Penrod has just released Classics (Gaither Music Group/Servant Records), a new recording that features some of his most requested hits during his 14-year tenure as lead singer with the Gaither Vocal Band (GVB).

Produced by Penrod, the new collection contains “The Baptism of Jesse Taylor,” “The Old Rugged Cross Made the Difference,” “Yes, I Know,” “Then Came the Morning,” “Because He Lives” and more fan favorites that highlight his unmistakable, powerhouse tones.

“I’m glad to have had the chance to sing these songs with the GVB and am really excited to put them together now as a solo collection,” stated Penrod, one of gospel music’s most celebrated vocalists on the Gaither HOMECOMING Series.  “The joy and truth of the tunes and messages in them are timeless and encouraging.  I hope they ‘crank your tractor,’ bring a smile to your face, put a pep in your step and bring peace to your heart.”

Classics is the follow-up recording to Penrod’s current CD and DVD, LIVE Hymns & Worship(Gaither Music Group/Servant Records), which claimed the No. 1 position on the Southern Gospel chart as well as the No. 2 position on the Contemporary Christian Music chart the week of its release, according to Nielsen Soundscan.  The DVD landed at No. 1 on the Christian Music Video chart and No. 1 on the Billboard Music Video chart.

The new CD is distributed by Capitol Christian Music Distribution and Universal Music.  It will be available at retail and digital outlets worldwide including iTunes, Amazon, www.gaither.comand www.guypenrod.com, along with Cracker Barrel Old Country Store® locations nationwide.

For a preview of the songs from Classics, visit: