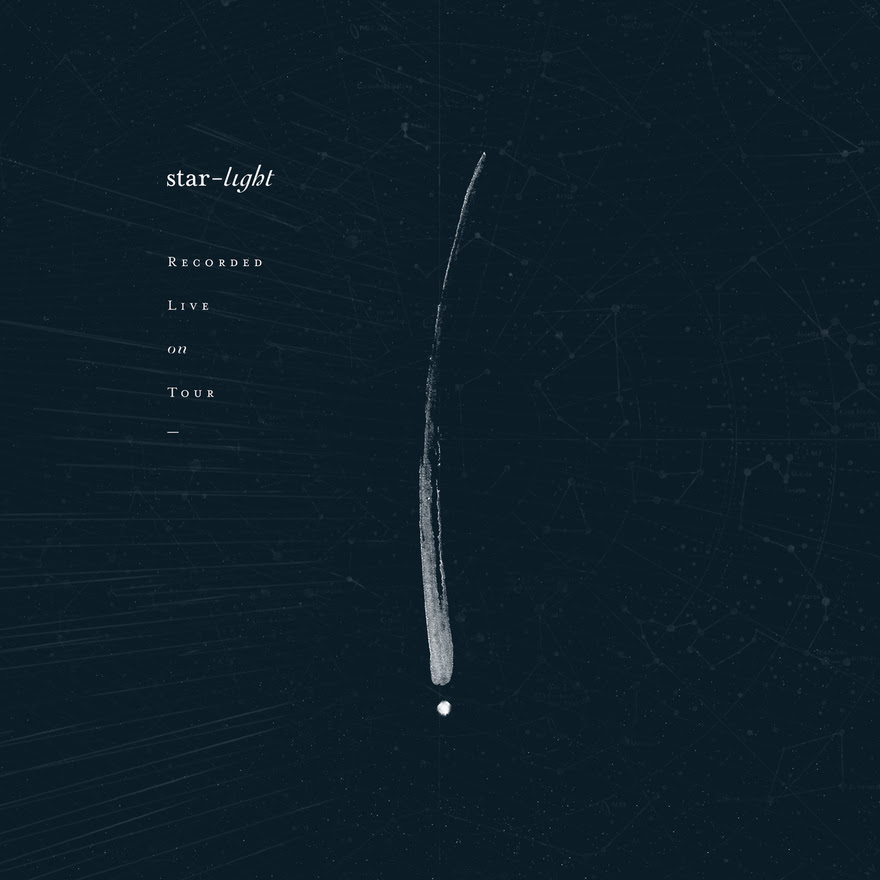 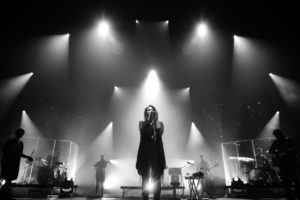 Now available for pre-order, Starlight is anchored in the message that our lives, our world, and all eternity are held together in Jesus. Instant grat tracks accompanying the pre-order include the title track “Starlight” by Amanda Cook, “Take Courage” by Kristene DiMarco and “King of My Heart” by Steffany Gretzinger.