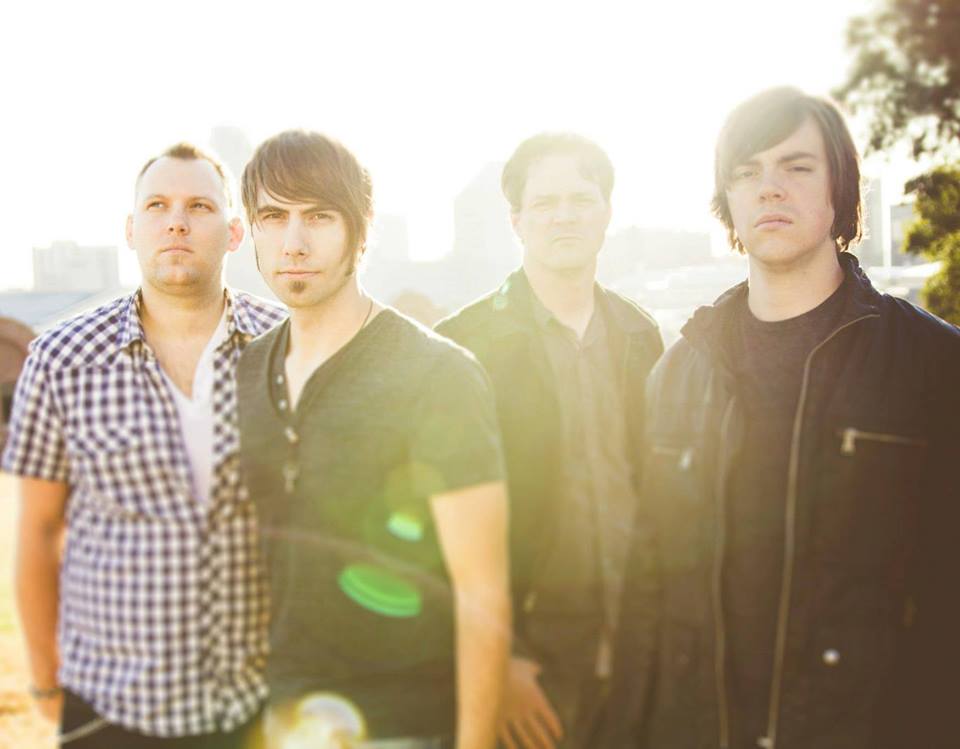 Audio: Boiling Point – In It to Win It

Boiling Point have just premiered a new song “In It to Win It” off their new EP coming this summer/fall. The song, which can be heard above, has been having a good run as of late on KSTC-45 during the MN prep tournaments.

“In It to Win It” will be available for purchase on iTunes, Amazon etc soon.

The original version of “If Love” can be found on their 2012 EP If Love.

Read our review of More here