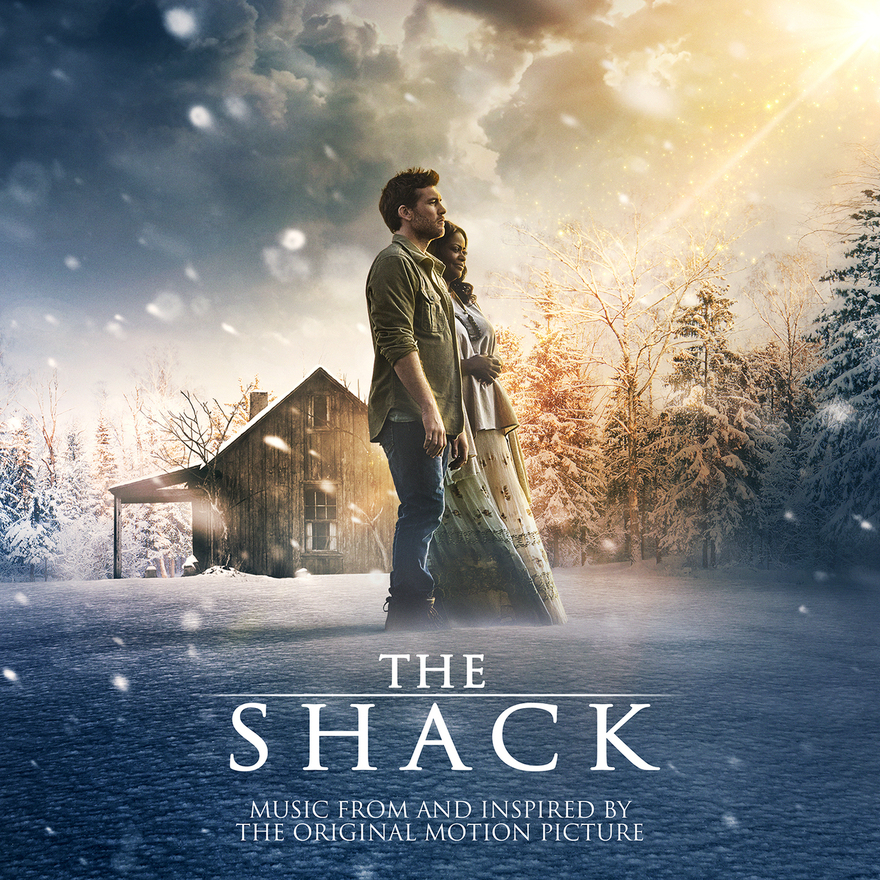 “THE SHACK: MUSIC FROM AND INSPIRED BY THE ORIGINAL MOTION PICTURE” Premieres At No. 1 On Billboard’s Christian Albums Chart

“THE SHACK: MUSIC FROM AND INSPIRED BY THE ORIGINAL MOTION PICTURE” premiered at No. 1 on Billboard’s Christian Albums chart upon its release Friday, February 24.

Exclusive footage from soundtrack artists including Hillsong UNITED, We Are Messengers and Skillet can be found on NewReleaseToday, CCM Magazine and Beliefnet along with a special piece featuring Kelly Clarkson, Lecrae, Tim McGraw, Faith Hill and more on CBN.

“THE SHACK,” based on The New York Times best-selling novel, was released in-theatres nationwide on Friday, March 3rd from Lionsgate’s Summit Entertainment Label and stars Sam Worthington and Academy-Award winner Octavia Spencer with Grammy Award winner Tim McGraw. The film bowed to 16.1 million when it opened last week, one of the strongest openings ever for a faith-based film – while also receiving an ‘A’ on CinemaScore for positive word-of-mouth.