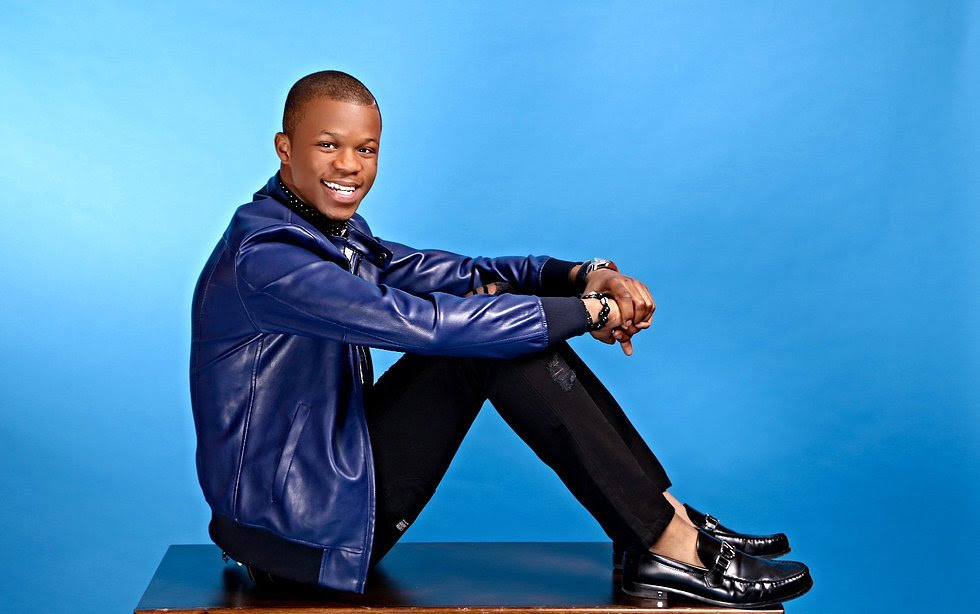 Marquis Boone Enterprises (MBE) has announced the live recording of their live-wire 17 year old prodigy Kelontae Gavin. Kelontae is set to record his debut album THE HIGHER EXPERIENCE (MBE/Tyscot Records) on Friday, April 14, 2017 @7:30 P.M. at the Fresh Start Church in Duluth, Georgia, a suburb of Atlanta.

Kelontae Gavin who in 2014, when he was just 14, was filmed singing the Rev. Paul Jones’ “I Won’t Complain” (a popular song that is performed at various African American churches nationally) by a lunch lady in his school cafeteria which to date is closely reaching 1 million You Tube views. Gavin made his national television debut performing the song on BET’s inspirational show Joyful Noise last year which is hosted by Two-Time GRAMMY winner Tye Tribbett.

Gavin also impacted gospel radio last year with his debut studio radio single “Higher” written by his mother and produced by GRAMMY winner Myron Butler and released a 5-song EP of the same name in November 2016 via all digital music outlets including iTunes, AmazonMusic and GooglePlay. The EP features the radio single “Higher” along with a performance and instrumental track of the song. Gavin’s “I Won’t Complain” serves as a bonus track on the EP.