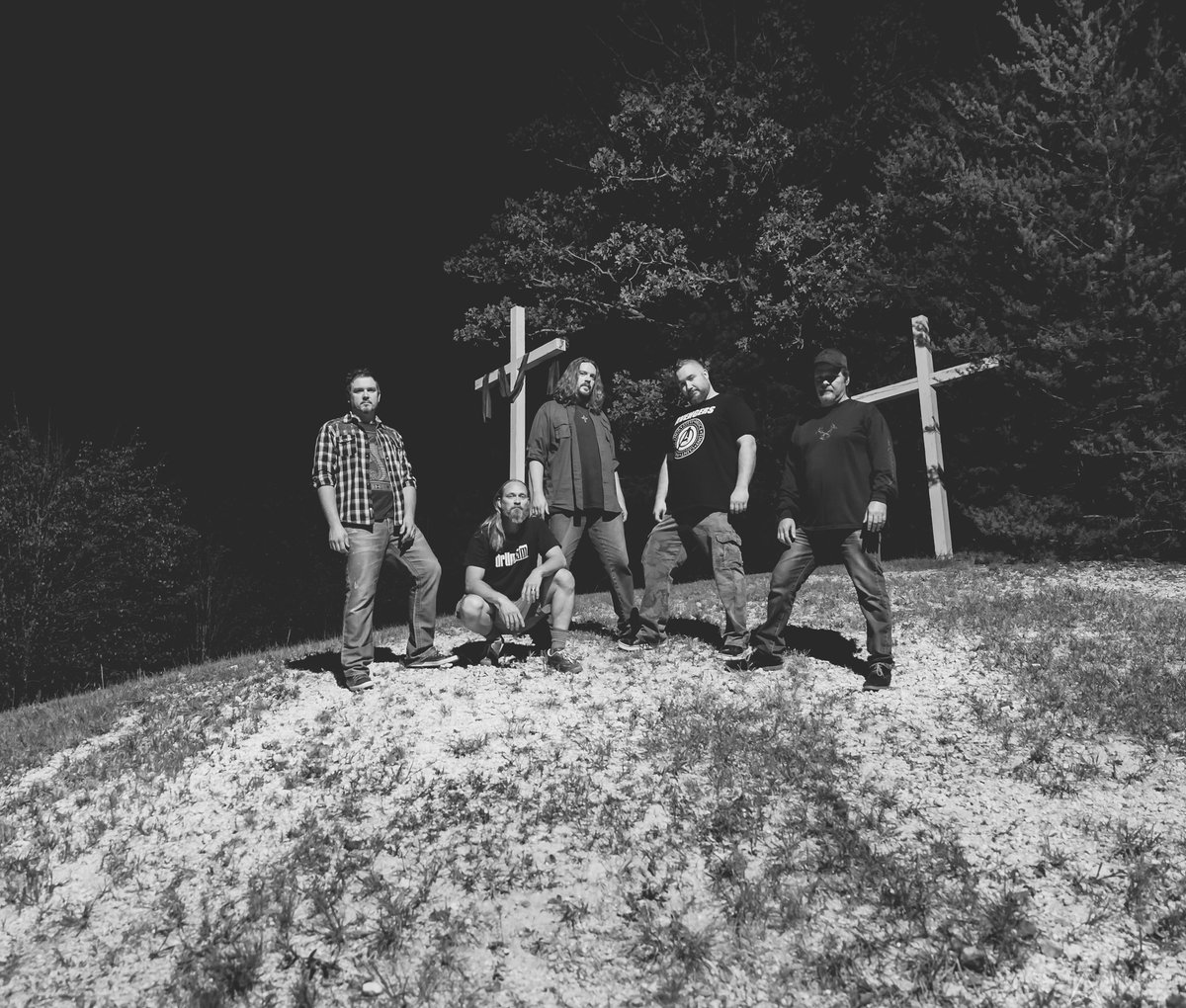 Faith Head is a Christian Rock and Metal band from Chattanooga, Tennessee. Their music has a heavy metal beat that will have Christian Rock & Metal fans up on their feet.  Bassist, PFunk came up with the band’s name after hearing an apologist make a statement on the radio that he just couldn’t get out of his head – “The world thinks we’re all just a bunch of faith heads!” According to PFunk, Faith Head is defined by the Urban Dictionary as “someone who holds irrational religious fundamentalist beliefs and no matter what evidence is provided to the contrary will never change” or basically the 21st century version of “Jesus Freak.”

Faith Head released their debut Christian Rock & Metal album Are You a Faith Head?  on December 25, 2016. The arrangements are well thought out delivering up a heavy wall of sound to the listener coupled with plenty of hooks to keep you coming back for more. Their song lyrics express a Christian worldview about modern issues and the trials of life. Check out the lyrics to Going to the Mountain below and watch the new video for the Revolution Promotion 2017 above.

Going to the Mountain

Been down in the valley for far too long

Trials by fire have made me strong

Now it’s time to be moving on

The lily of the valley is beautiful and sweet

But now it’s time to rise from my knees

It’s a hard climb and a struggle just to be

But I am promised victory

I am going to the mountain

Inch by inch, I grapple and claw

Steep is the grade and far is the fall

When I see His face, nailed scared hands and feet

Then I’ll know it was worth it all.

Going to the Mountain Words & Music by Faith Head Copyright 2016 ©

Purchase Are You a Faith Head?
Amazon  iTunes