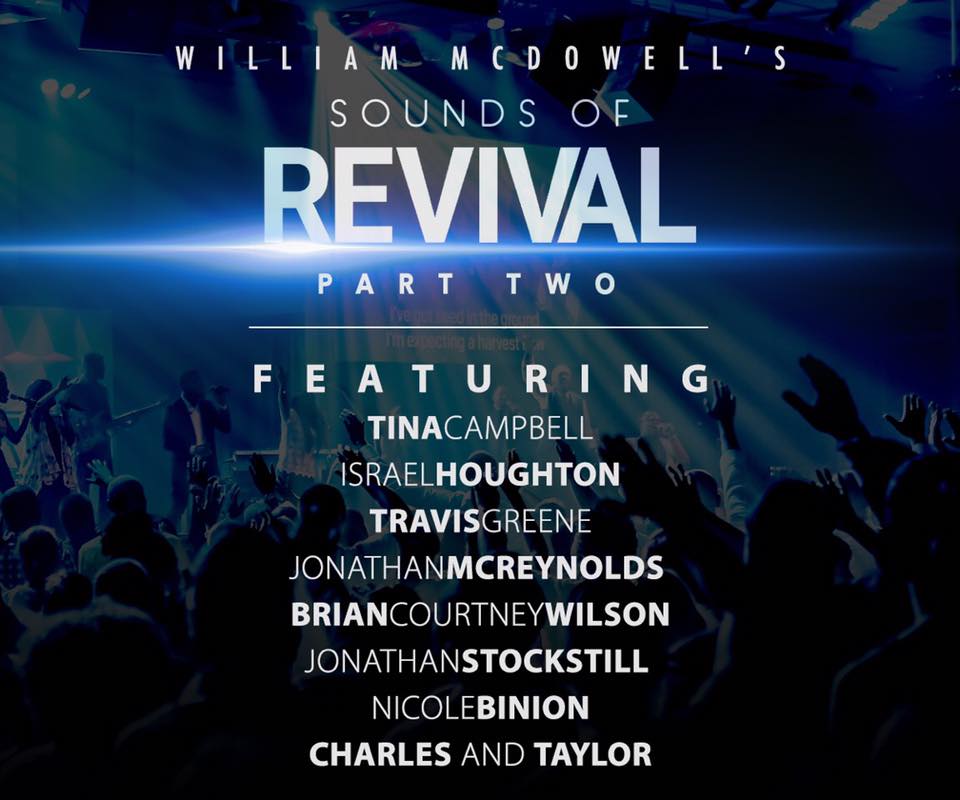 2017 is starting out as a big year for Gospel and Worship artist William McDowell. The Grammy nominee received the 2017 Presidential Lifetime Achievement Award January 8, 2017 in Orlando, Florida. The Presidential Lifetime Achievement Service Award is the highest honor bestowed upon a citizen for their contribution to our nation. Individuals are selected to be honored because of their faithfulness to the call to serve humanity. Ambassador Dr. Pauline Key, CEO of Kingdom Awards presented the award to McDowell on behalf of former President Barack Obama.

McDowell’s latest project Sounds of Revival Part Two:Deeper is scheduled for release on March 3, 2017. The album features a who’s who of contemporary worshipers and singers including Tina Campbell, Travis Greene, Nicole Binion, Israel Houghton, Brian Courtney Wilson, Charles & Taylor and more. The new album is a perfect sequel to the first album and continues to showcase McDowell’s signature worship style while elevating it to a new level.

Sounds of Revival II:Deeper  is now available for pre-order.