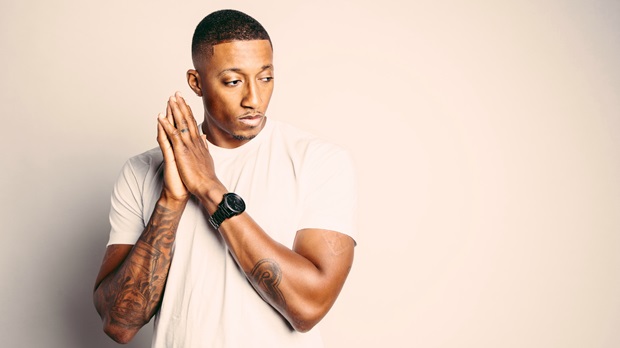 Lecrae Unveils “River Of Jordan (Feat. Breyan Isaac)” From “The Shack: Music From And Inspired By The Original Motion Picture”

Lecrae said of the track, “I’m hoping that we can be honest and transparent with our music and our lives. This is a song that walks in that direction.”

“River of Jordan,” is the fifth instant grat track available with pre-order of “THE SHACK: MUSIC FROM AND INSPIRED BY THE ORIGINAL MOTION PICTURE,” following “Keep Your Eyes On Me” by Tim McGraw and Faith Hill, “Stars (The Shack Version)” by Skillet, and “When I Pray For You” by Dan + Shay, and “Heaven Knows” by Hillsong UNITED. The album is available for pre-order here: https://atlanti.cr/theshack.

Lecrae’s 2014 album, Anomaly, debuted at #1 on the Billboard Top 200, Rap, Digital, Christian, Gospel, and Independent charts. His seven studio albums and mixtapes have sold more than 1.9 million copies, and he has co-headlined some of the best-selling tours in the U.S., according to Pollstar. A two-time GRAMMY® winner, Lecrae has been nominated for five GRAMMY® Awards, including Best Rap Performance 2014. He won Best Gospel Album in 2013 and Best Contemporary Christian Music Performance/Song in 2015. He has also won seven Dove Awards, a Billboard Music Award, and two Soul Train Music Awards in addition to BET Hip Hop Awards and BET Awards nominations. Most recently, Lecrae released “Blessings” feat. Ty Dolla $ign. He is currently recording a new album for release later this year.