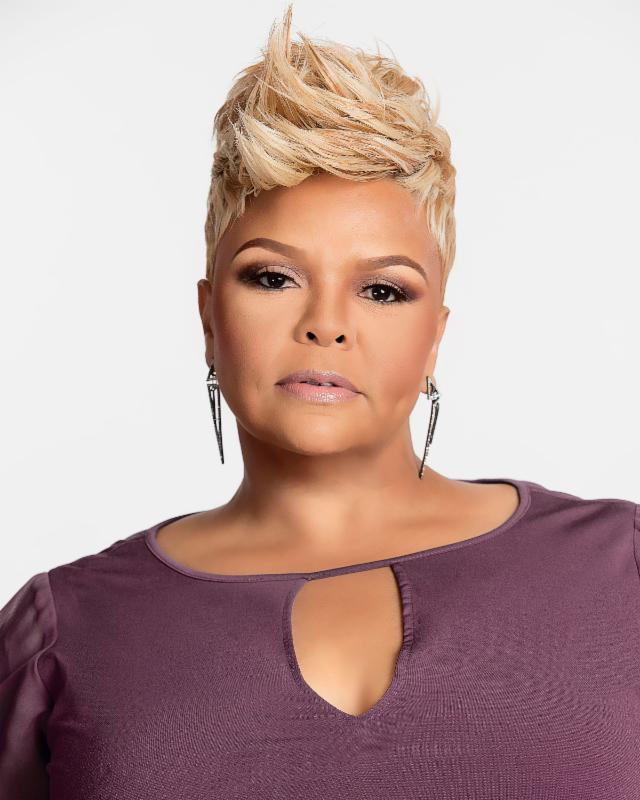 The weekend was one Tamela Mann will not soon forget. In a trifecta of honors, Gospel Music’s “IT” Girl took home her first Grammy® Award for Best Gospel Performance Song for “God Provides” from her Billboard No. 1 album One Way, nabbed her second NAACP Image Award for Outstanding Gospel Album for One Way, and joined fellow Grammy® Award winners Chance the Rapper and Kirk Franklin on the Grammy® Awards CBS telecast for an electric performance that has fans abuzz. The trio took the stage by storm, performing the “How Great” / “All We Got” medley, two songs from Chance The Rapper’s Grammy® Award winning album, Coloring Book.

“I want to thank my husband – he’s the best producer, baby daddy and my everything. Thank you to everyone that’s been a part of this album, thank you for believing in me. To God be the glory,” said Tamela following the acceptance of her Grammy® Award.

One Way marks Tamela’s fourth solo studio album and is executively produced by Tamela, her husband and business partner, actor David Mann and son David Mann Jr. One Way is produced by the acclaimed Myron Butler and David Mann. The album’s all-star guest producer credits, in addition to Franklin, include Eric Dawkins, King Logan, Shaun Martin and Timbaland. “God Provides,” written and produced by Kirk Franklin, is the sophomore single from Tamela’s Billboard multi-week chart-topping No. 1 album One Way, and held the No. 1 slot on the Billboard Gospel Radio chart for more than 12 weeks, trending 13 weeks!