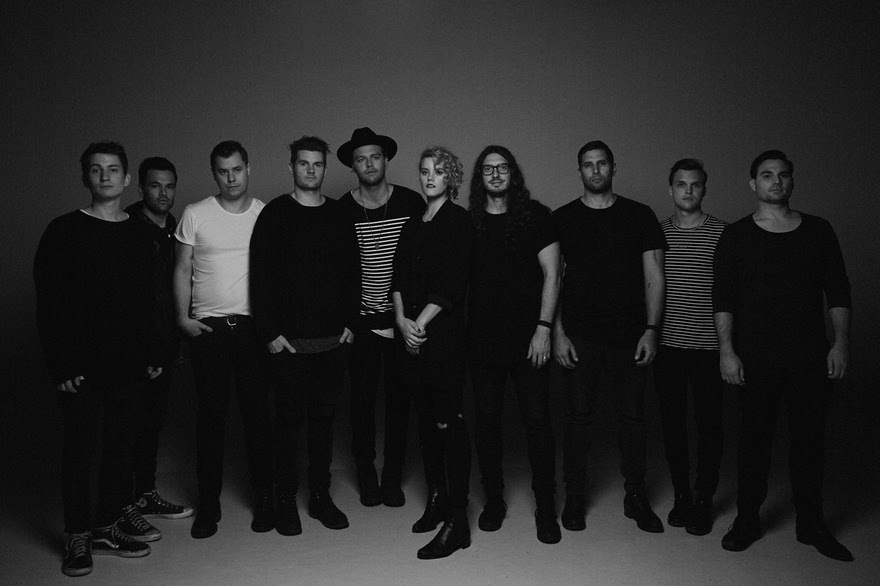 Hillsong United Release New Song and Music Video “Heaven Knows” from “THE SHACK: MUSIC FROM AND INSPIRED BY THE ORIGINAL MOTION PICTURE”

“It was such a crazy experience being involved with this whole project,” said Joel Houston of Hillsong UNITED. “The book has had phenomenal success around the world, and the production level and actors in the movie is pretty exciting! We had the opportunity to watch a screening of it, and it is inspiring that such a high end movie would be made. It was an honour to write a song for the soundtrack, something we have actually had little experience in. We hope, as with everything we do, that people take away a portion of the greater message about Jesus!”

“Heaven Knows” is the fourth instant grat track available with pre-order of “THE SHACK: MUSIC FROM AND INSPIRED BY THE ORIGINAL MOTION PICTURE,” following “Keep Your Eyes On Me” by Tim McGraw and Faith Hill, “Stars (The Shack Version)” by Skillet, and “When I Pray For You” by Dan + Shay. The album is available for pre-order here: https://atlanti.cr/theshack.

In 2016, Hillsong UNITED were awarded an American Music Award for Favorite Artist – Contemporary Inspirational. For the last two years, they were named “Top Christian Artist” at the Billboard Music Awards. They’ve won a total of seven Dove Awards and have sold out major iconic venues across the country including the Staples Center, Radio City Music Hall, Red Rocks, and the Hollywood Bowl.

“THE SHACK: MUSIC FROM AND INSPIRED BY THE ORIGINAL MOTION PICTURE” also features previously unreleased music from some of the biggest names in pop, country and Christian music including Kelly Clarkson & Aloe Blacc, Lady Antebellum, Dierks Bentley, for KING & COUNTRY, Brett Eldredge, and NEEDTOBREATHE (Feat. Lauren Daigle). One final instant grat track will be released next Friday prior to the album’s February 24th release, Lecrae’s “River of Jordan (Feat. Breyan Isaac).”