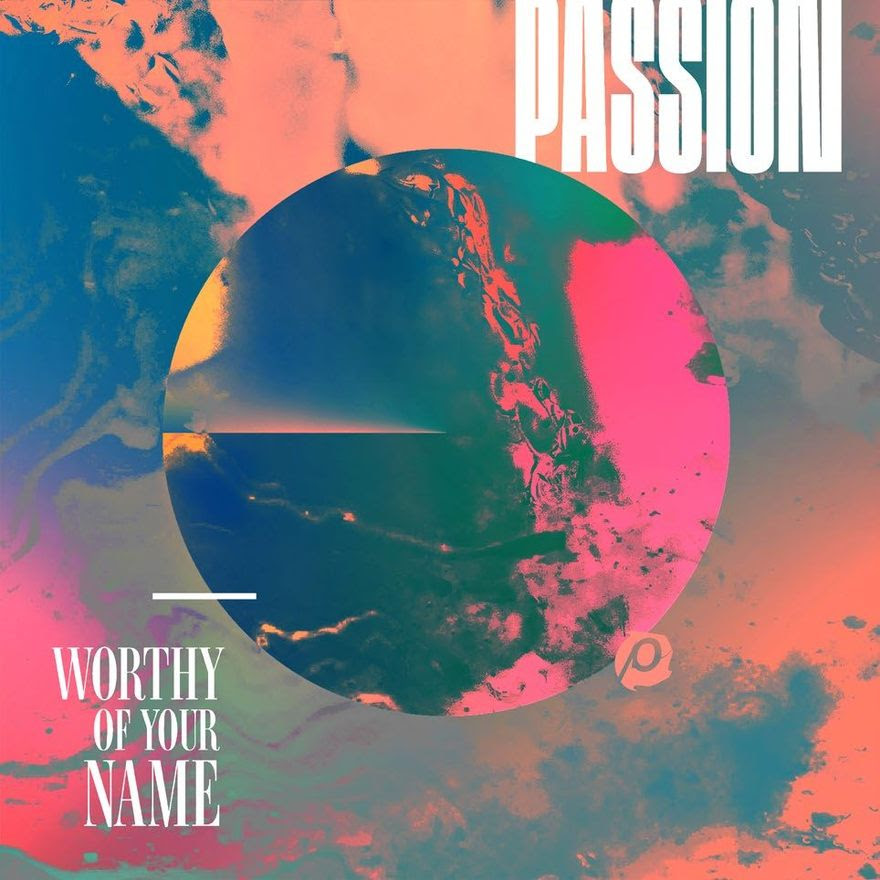 Songs recorded live at Passion 2017 conference with more than 55,000 in attendance

Passion is set to unveil their live album Worthy Of Your Name, the latest of their anticipated annual releases, available on all digital platforms February 17, with physical albums available March 24. The release features 11 live songs, recorded at Passion 2017 earlier this year. The album also features additional studio versions of the songs “This We Know (Feat. Kristian Stanfill)” and “Worthy Of Your Name (Feat. Sean Curran)”, which released in advance of the album and are available now.

More than 55,000 18-25 year olds from 90 countries and all 50 states packed Atlanta’s Georgia Dome for the annual conference, bringing young adults from around the globe together to proclaim the name of Jesus. Spearheaded by Passion Founders Louie and Shelley Giglio, attendees heard from renowned speakers while joining in worship led by Passion (helmed by Kristian Stanfill, Brett Younker and Melodie Malone), Chris Tomlin, Crowder, Matt Redman, Christy Nockels and Hillsong UNITED.

“There are a few moments in life when you know you are catching a small glimpse of heaven, and Passion 2017 was one of those moments for us,” Stanfill said. “Fifty-five thousand college students gathering in one place to worship Jesus and stake their lives on what matters most is a world-shaping event. Seeking Jesus and singing these new songs with this generation is an experience and a sound I will never forget.” 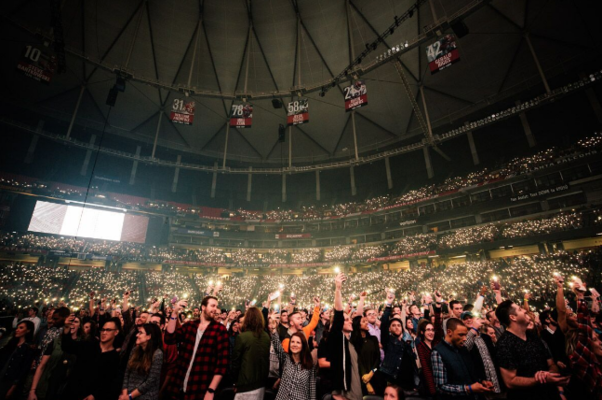 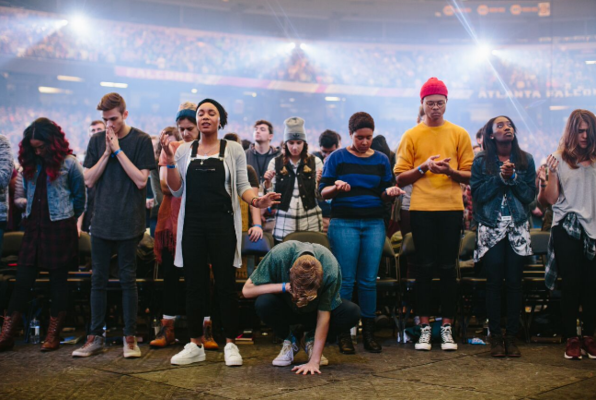 This year, students made history by sponsoring more than 7,000 children through Compassion International, the most children to ever be sponsored at one event. Attendees fulfilled all remaining sponsorships in the countries of El Salvador, Rwanda, Tanzania and Indonesia as well as hundreds in Bolivia. Students have also continued to fight modern-day slavery through support of The END IT Movement along with gathering tens of thousands of new towels and socks for local Atlanta homeless shelters.

Worthy Of Your Name follows in the footsteps of beloved top-selling Passion releases, including last year’s Salvation’s Tide Is Rising, which debuted at No. 3 on Billboard’s Digital Albums Chart and No. 6 on Billboard’s Top Albums Chart.