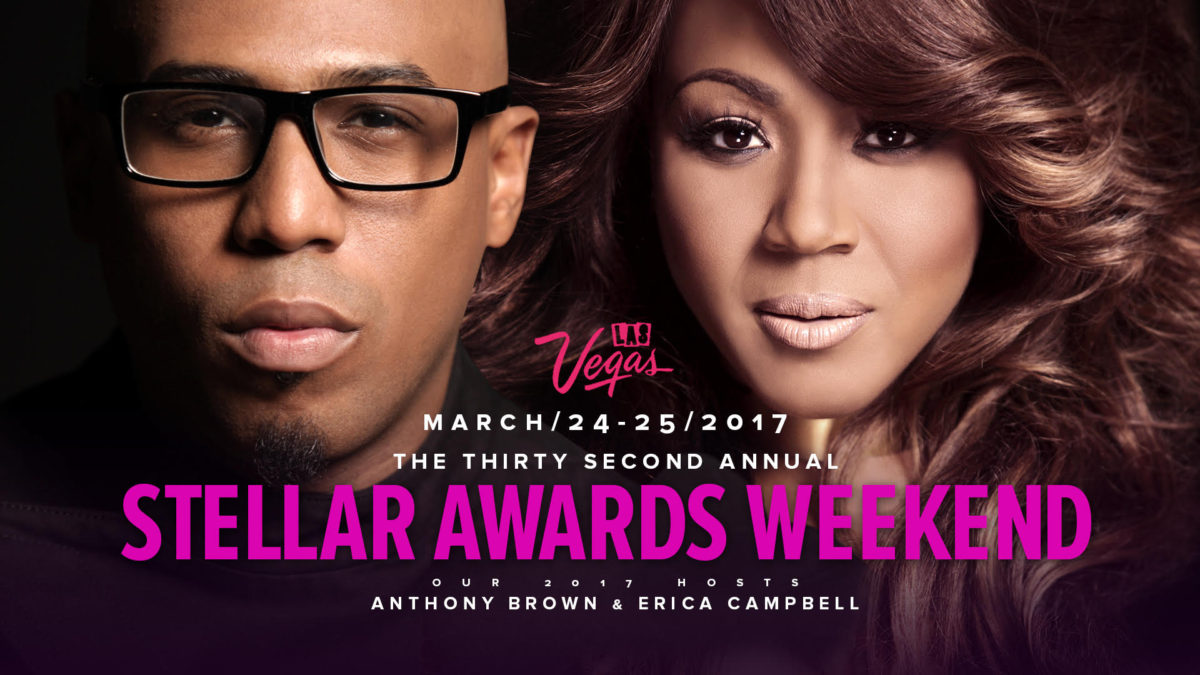 Central City Productions announced today select performers for the 2017 Stellar Awards. Hailed as an “epic night in gospel music,” this year’s Stellar Awards will return to the Las Vegas Orleans Arena on Saturday, March 25, 2017. The telecast will premiere on TV One Sunday, April 9 at 7 p.m. ET with encores at 9 p.m. and 11 p.m. ET. In addition, the Stellar Awards will air in national broadcast syndication on 170 stations in over 150 markets around the country from April 15 – May 7, 2017.

The Stellar Awards show taping is open to the public, with ticket prices ranging from $50 – $200 at www.ticketmaster.com.

Some of the biggest names in gospel are being added to the growing list of performers and presenters appearing in this year’s show. Follow the Stellar Awards on social media for the latest news and updates about the greatest night in gospel!

The full list of Stellar Award Nominees can be found here. 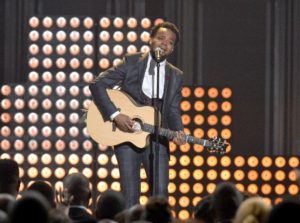