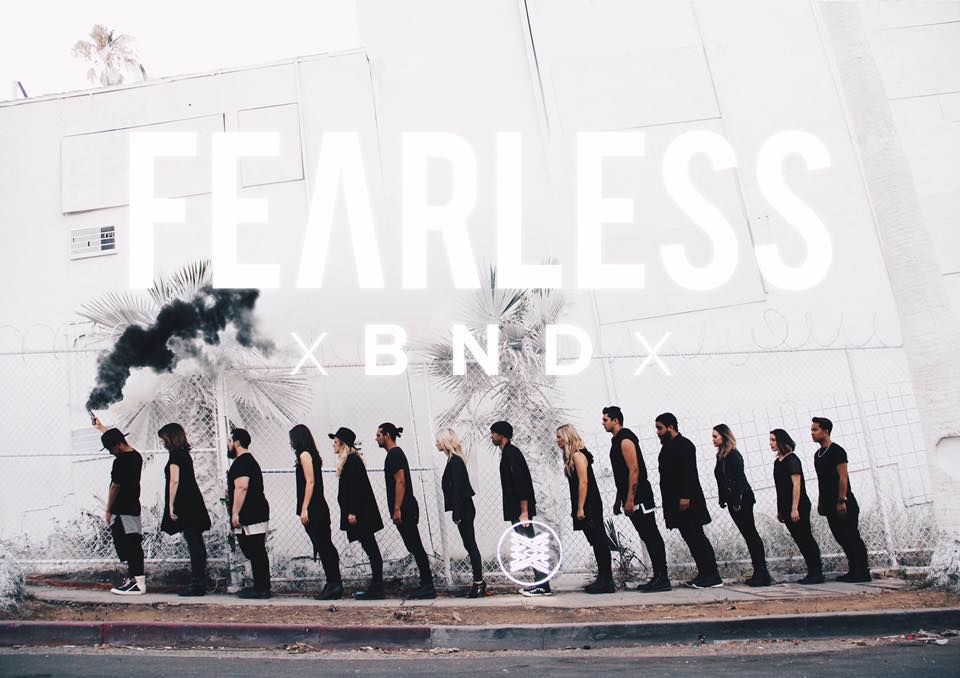 FEARLESS BND (fka Worth Dying For) are gearing up to release their debut album We Are Fearless February 24th. The iTunes pre-order is now live and fans can preorder the album here. Visit the band’s YouTube page to view music videos for the songs from the project.

The band have also launched a Kickstarter campaign for the We Are Fearless documentary, which will document the band’s journey of planting the Fearless church in LA. The documentary’s trailer can be seen below and the Kickstarter campaign page can also be seen below. The band need to raise just over $9000 in the next 20 days otherwise the campaign won’t be funded. Fans can help the band reach the goal by either backing the campaign, sharing it with their friends, by praying for the band, or all 3.

Pre-order We Are Fearless on iTunes here