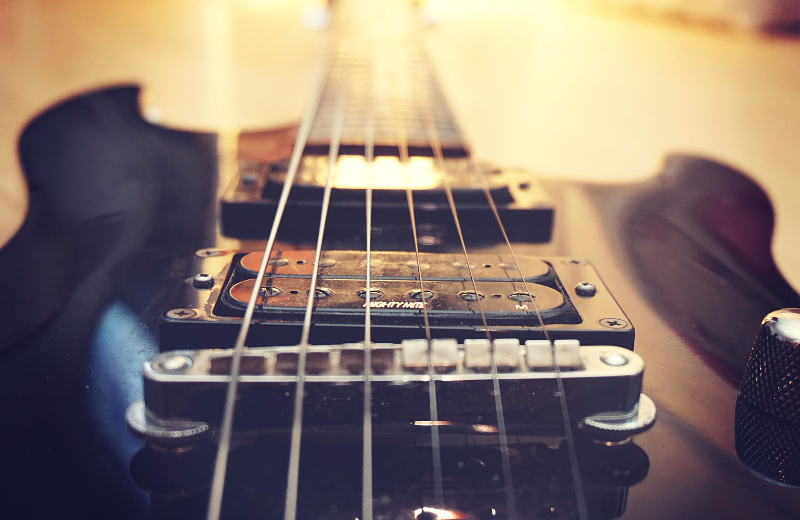 American baseball was, for many years, thought to be in large part a creation of Abner Doubleday. Jack Buck, formerly a broadcaster for the St. Louis Cardinals baseball team, often stated of exciting moments at the end of a ball game, “Old Abner Doubleday has done it again.” The US Congress, in 1953, however, proclaimed Alexander Cartwright Jr. as the inventor. Then, in the early 2010s, John Thorn, a baseball historian, named Daniel Lucius Adams, William Rufus Wheaton, and Louis Fenn Wadsworth to be the “fathers” of the modern game. Of course, all such notations do not reflect on the fact that modern American baseball owed much of its roots to the British sports of cricket and rounders.

Likewise, tracing the roots of Christian rock music in the United States is no easy task. There is no simple straight-line vector pointing to the early groups 1960s that can be traced, and many articles written about the early Christian rock groups are varied in their “who’s who” of that time. Part of the problem in finding such roots is that a group might play Christian rock in some venue, but may not have released a recording that time-stamped the group’s entry into the musical scene. Much like the slightly earlier UK Christian rock scene, it is likely that many of the earliest groups which experimented with a rock sound for Christian music have been lost to the electronic buzz of history.

There are many who point to recordings done by artists such Elvis Presley or Johnny Cash as roots of Christian rock. In the definition of Christian rock set forth in a previous article, however, it is impossible to fit Presley or other secular performers who may have performed songs with Christian lyrics into the mold of Christian acts/groups as they did not dedicate either their lives nor their art to Christ. Cash would later dedicate his life to Christ, but not during the 1960s time frame when Christian rock kicked open its musical door in the US. Others may point to Quinlan or Repp from the Catholic tradition as pacesetters; however, both performed folk-style, not rock-based music. Ralph Carmichael seems to have done some experimentation with more modern rock-style Christian music during the mid-1960s, but seems to have had his greatest impact in songwriting and in the establishment of Light Records in 1966, which led to the signing of Andrae Crouch and eventually such groups as Sweet Comfort Band and Carman.

The earliest reliable thumbprint of Christian rock music in the United States appears to be attributable to The Crusaders, a beat group in California similar to the Beatles and other UK beat groups. Their 1966 album, “Make a Joyful Noise with Drums and Guitars”, seems to have touched down first among recognizable Christian rock proffering. According to their Wikipedia page, the band was described as a group which has “chosen the Big Beat as the means of expressing the religious faith.”

From there the placement of “who’s who” becomes somewhat of a blur, depending on which author one reads and whether one determines the first forming of a group, the first influential performance, the first recording, or some other selected demographic as the marker for time and place. In a country as large as the United States, simultaneous events are not only possible but likely.

John Joseph Thompson, in his book Raised By Wolves: The Story of Christian Rock & Roll, indicates only one other Christian rock group with a recording prior to 1969 – a beat band named the Sons of Thunder out of Maryland, with the album release Till the Whole World Knows in 1968. That same year, Thompson notes two groups forming – The Exkursions based in Chicago and Agape in California – following conversion to Christianity. Both the Exkursions and Agape played heavy blues-style Christian rock.

Somewhere in that early mix, as Thompson states, Andrae Crouch must be mentioned. Exactly when he slid over the line from gospel and began playing what could be categorized as Christian rock is not exactly pinpointed, as he was writing music by age 9 and performing gospel music in the early 1960s. Crouch and the Disciples, however, did not release their first album until 1968, alongside the other groups mentioned. Crouch became a significant part of the Jesus Music scene yet to come.

There was also a group formed in the “hills” of West Virginia in 1967 which gained national attention. Mind Garage began performing liturgy in rock form… in church. Based in the Episcopalian tradition and encouraged by their campus minister, they built entire liturgical musical worship services in a rock music base, videos of which can still be found on YouTube (https://www.youtube.com/watch?v=klmhgRRRnHM). It’s rather incredible listening to Kyrie Eleison (not the Mr. Mister version) being played in a church with a strong electrical buzz, first done in 1968 and eventually recorded in 1969!

Thompson outlines other Christian rock groups of lesser influence which also popped up during this time. Groups like the Concrete Rubber Band, Peter Cetera and the Exceptions (yes, that Peter Cetera), and the All Saved Freak Band were among them. Concrete Rubber Band didn’t last very long, Peter Cetera moved fairly quickly into the Chicago Transit Authority, and the All Saved Freak Band devolved into what Thompson describes as a cultish type setting. It is likely there were many more across this vast land during the 1967-1969 “opening” period.

But the “biggest” acts had yet to really get rolling, in conjunction with the largest movement of the time. Christian rock music was rolling down the runway, but the Jesus Movement would help catapult Christian rock into the bright blue skies.

Next month: The Jesus Movement and Jesus Music