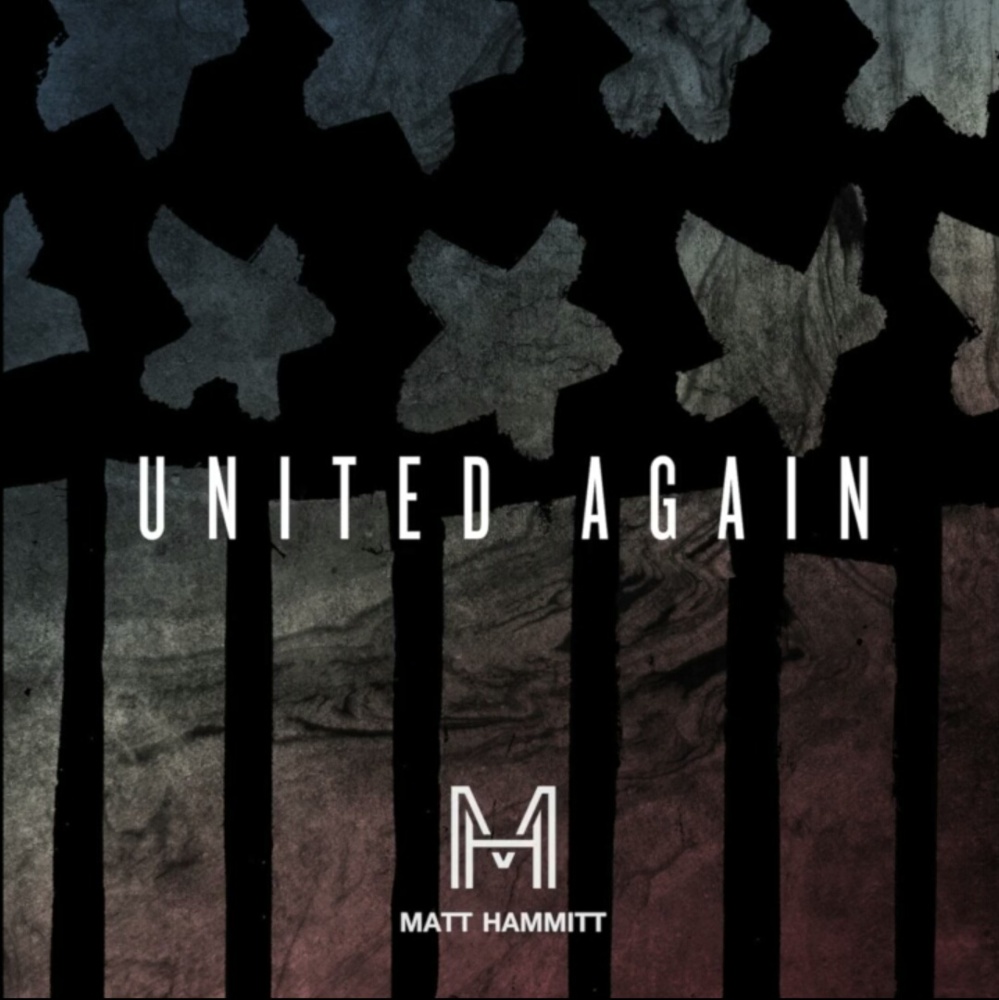 Addressing the current state of division among the nation, GRAMMY® nominated Matt Hammitt debuts the lyric video for single “United Again” (FCM Records, Seth Mosley), encouraging communities to find strength and unity among God. Amid protests and demonstrations on Inauguration Day, the song serves as an anthem for the Church, unifying those who feel disheartened by the present political climate.

“Today, it seems there’s only one thing that most Americans can agree on; that our nation is divided, shares Hammitt. “Many are asking the questions about how, or even if, our country can heal. A long list leaders have claimed that they would bring us together, bring us hope, but no president or administration has the power to do that. On this inauguration day, I’ll say a prayer for our president. He has been given a task greater than any man can bear on his own. I’ve also decided to share a song of hope, because I still believe that the gospel and love of Jesus Christ holds the power to heal and transform our lives and our nation.”

Watch the lyric video for “United Again,” below, and Matt Hammitt’s Message of Hope, here.