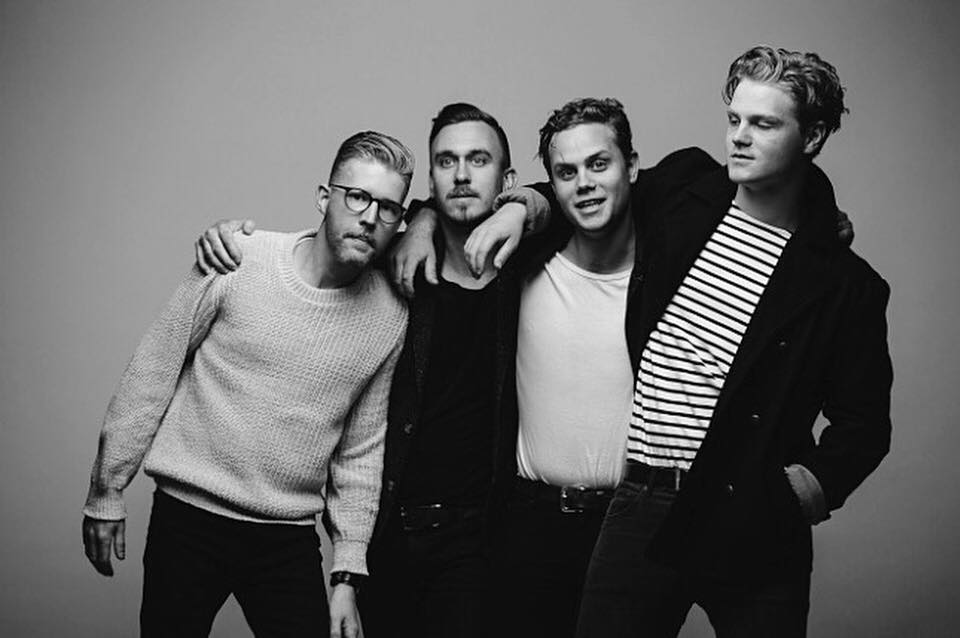 Colony House Perform “You Know It” on Today Show

Colony House performed their current single “You Know It” on The Today Show yesterday morning. Check it out here.

“You Know It” is off the band’s brand new album which released this past Friday. Colony House features Steven Curtis Chapman’s two sons, Will & Caleb.

The band also performed “You & I” from the album on Late Night with Seth Meyers last week, and that performance can be seen here.

Buy Only The Lonely
iTunes | Amazon