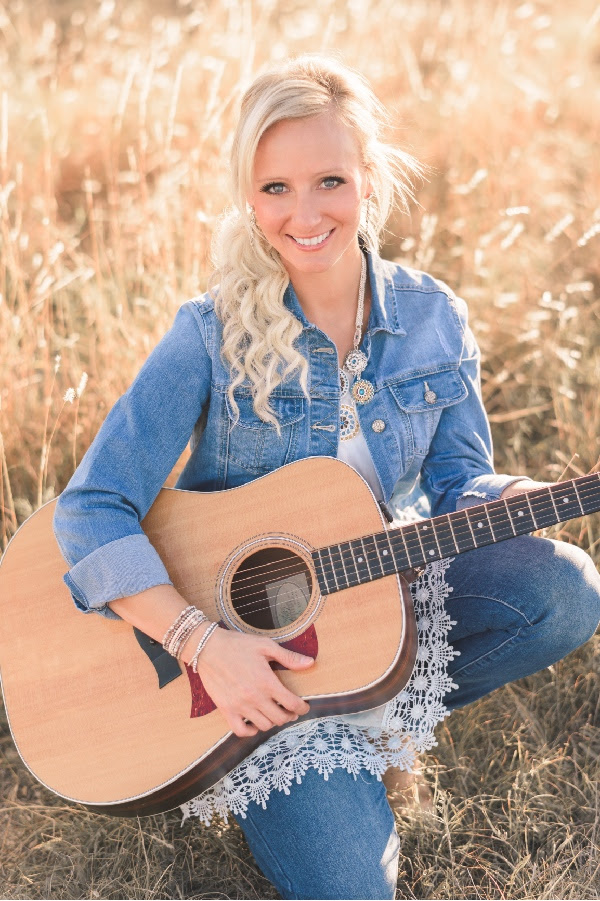 “Worshipping Jesus Christ certainly involves deep reverence, but there is also an incredible level of joy involved,” says Sommer. “I wanted “Drop and Run” to capture the fun in worshipping Christ, but also to provide a reminder of how we need to live our daily lives when dealing with difficulties. We drop and run to Jesus, knowing that He stands with open arms to love us unconditionally!”

“Drop and Run” follows in the footsteps of “Ray of Light,” the title track from Floyd’s debut CD, which reached Number 1 on the CRC Contemporary Christian Music chart, as well as the CRC All Songs chart, during the week of October 10, 2016, and “Soldier,” which became the emerging recording artist’s second Number 1 hit, landing at both the Independent Christian Radio Chart’s (CRC) Contemporary Christian Music chart and the CRC All Songs chart for the week of November 14, 2016.

The Ray of Light CD released November 11, 2016, through Sommer Floyd Music. For more information about Sommer Floyd, “Drop and Run” or Ray of Light, visit sommerfloyd.com.