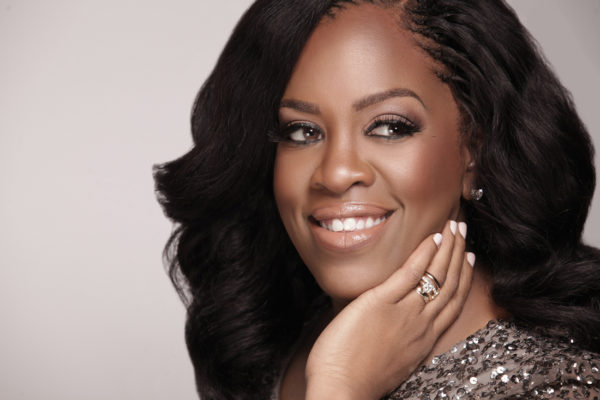 Alyce Metallo Releases Single “No Rivals” in English and Spanish

International singer and songwriter Alyce Metallo releases her new single “No Rivals” with English and Spanish versions available on iTunes, Amazon and GooglePlay.  Through “No Rivals”, the Washington, DC native proclaims that Christ should take first place in our hearts, without rivals to precede it. The “No Rivals” lyric video can be watched by clicking play above.


Alyce encourages “No Rivals” as an offer of praise in the midst of the dark moments.  In the face of her father’s disappearance and subsequent death, Metallo turned to songwriting as the catalyst of her healing, writing the song “No Rivals” in response to his death and her testimony to God’s sovereignty.

“I have never experienced anything as dark as my sweet dad being missing on the streets of DC for 10 days in the cold and snow, then getting a call from the detective saying he had been found but he did not survive those harsh winter days,” Alyce shares.

“God is sovereign and never ceases to be worthy of my praise in spite of the darkest circumstances,” she transparently continues.  “How else can I pick myself up off of the floor and move on except through Him? He takes me by the hand and says I’m still here. Even when you think you can’t make it another day – you can. In Me. Through Me. Because I. Am. God.”

“No Rivals” was born out of this profound and cathartic healing process. Poignant lyrics set against an upbeat and hopeful melody are at the heart of this song.  Such vulnerability needed to be entrusted into the right person.  Alyce, who arranged and co-produced the song, found it in producer Nathan Walter – former member of the Christian band Plus One, discovered by producer, David Foster (Celine Dion).

Metallo’s love for music is paralleled with her passion for people and foreign languages. She earned a degree in Music Education and Piano from the College of Fine Arts at Howard University and was an exchange student at the University of Madrid, where she also studied Arabic, Hebrew and Portuguese.  And as a graduate student at the University of Santiago de Compostela in Spain, Metallo honed in on this passion, fully embracing the language that has greatly influenced the path of her ministry and musical career.

Metallo is currently the Director of Worship and Technical Arts at Capitol Church in Northern Virginia.  Metallo’s unwavering commitment to sharing the Gospel through music is the reflection of a life serving others as she serves God.  Nevertheless, this commitment does not conform to only sharing her Christ-centered message through song, but does so in a creative platform that is powerfully relevant.

Metallo and her “No Rivals” single recently won the InspireSong 2016 Songwriters Award for Best Song.  “No Rivals” has a companion lyric video available on Youtube and is the first single from Metallo’s forthcoming album to be released this year.