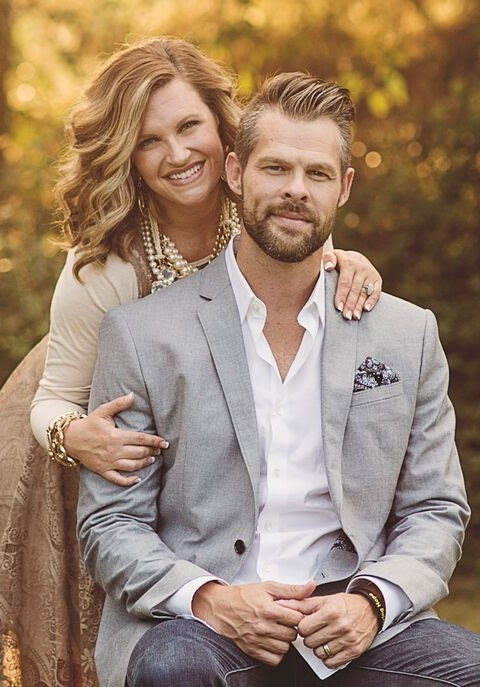 “We truly count it an honor to be a part of the Faith Freedom and Future Inaugural Ball,” said Aaron Crabb. “We love this great nation and we are thankful for our faith. To be asked to share the Good News of Jesus through testimony and song at an inaugural ball is a good sign of things to come for the United States of America.”

Family Research Council, one of the country’s leading policy organizations, was founded in 1983 with the mission to champion marriage and family as the foundation of civilization, the seedbed of virtue, and the wellspring of society. FRC shapes public debate and formulates public policy that values human life, upholds the institutions of marriage and the family, and defends religious liberty.