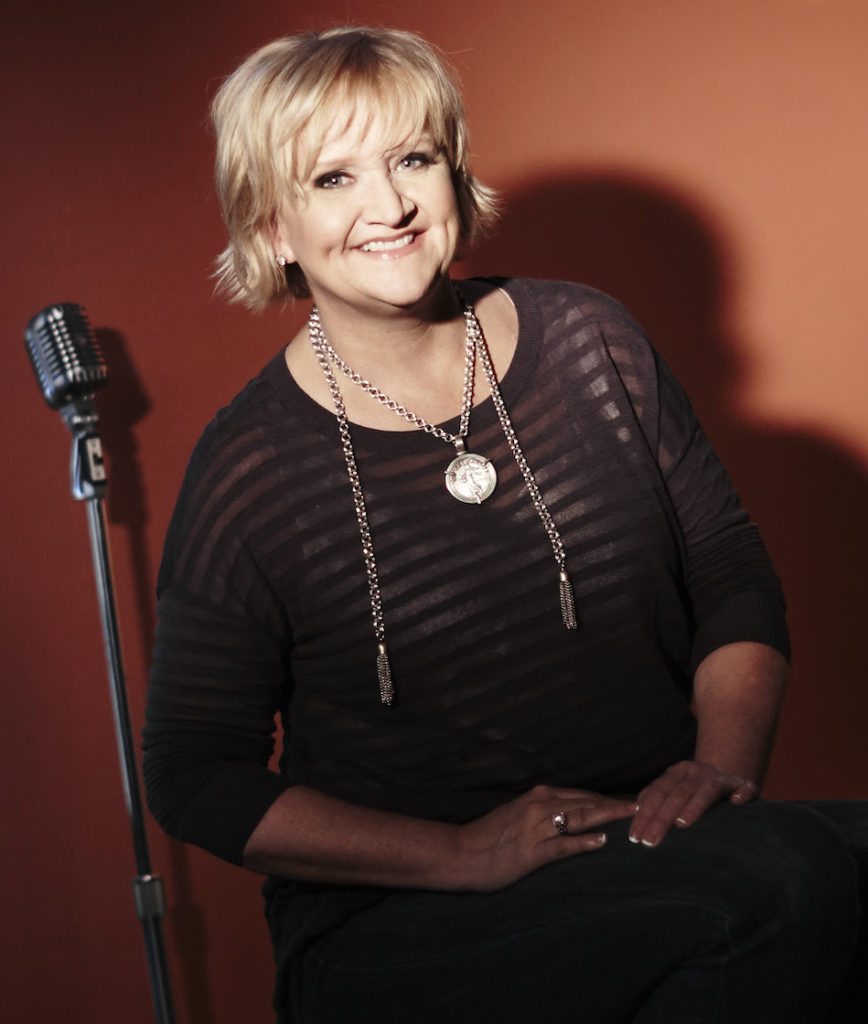 Best-selling comedian Chonda Pierce is set to take the stage for a performance at the Faith Freedom & Future Inaugural Ball in Washington, D.C., January 20. Presented by Family Research Council, one of the country’s leading policy organizations, the ball is among a slate of high-profile celebrations to follow the inauguration of President Donald J. Trump earlier that day.

“The inaugural events, with all their pomp and circumstance, are the epitome of our democracy,” shares Pierce, who will also attend the Inaugural Swearing-In Ceremony and the National Prayer Service. “No matter who is in or out of office, I am a patriot of the process and of the office. I’m more than excited to get to see any of it, much less be a small part of it!”

Family Research Council was founded in 1983 with the mission to champion marriage and family as the foundation of civilization, the seedbed of virtue, and the wellspring of society. FRC shapes public debate and formulates public policy that values human life, upholds the institutions of marriage and the family, and defends religious liberty.

A stand-up comedian, television hostess, author and actress, Chonda Pierce has been making people laugh for more than two decades with her winning combination of fierce wit and southern charm. The Recording Industry Association of America’s (RIAA) best-selling female comedian of all time, Pierce has six Platinum DVDs, three Gold DVDs and five Daytime Emmy® Award nominations to her credit and is ranked among Pollstar’s top-selling live performers. Her second feature documentary—a follow-up to 2015’s blockbuster Fathom Events and Fuseic Entertainment presentation, “Chonda Pierce: Laughing in the Dark”— will hit theaters around the country in April.