War of Change are preparing to release their brand new album entitled Crown of Apathy soon. After holding an album artwork contest for the new album, the band unveiled the winning design a couple of days ago and the winning entry can be checked out below. The first single “Transcend the Machine” will be coming very soon. Crown of Apathy was produced by Disturbed’s John Moyer.

Make sure you stay plugged into War of Change’s social medias, and ours, below for all the latest updates.

About War Of Change
War of Change is an American Alternative Metal/ Heavy Rock band from Dayton, OH. They independently released their debut single “Worthless Me” in November, 2014. Their EP album “Divide & Conquer” was released June 21, 2015. WOC had competed in the Cincinnati Underground 2013 battle of the bands placing 2nd of 30 bands nation wide. Setting the all time record for number of fans to attend a battle!

MISSION STATEMENT: To live life in such a way as to set an example to the best of our human capability. To show people love and encourage them to fight the war within. 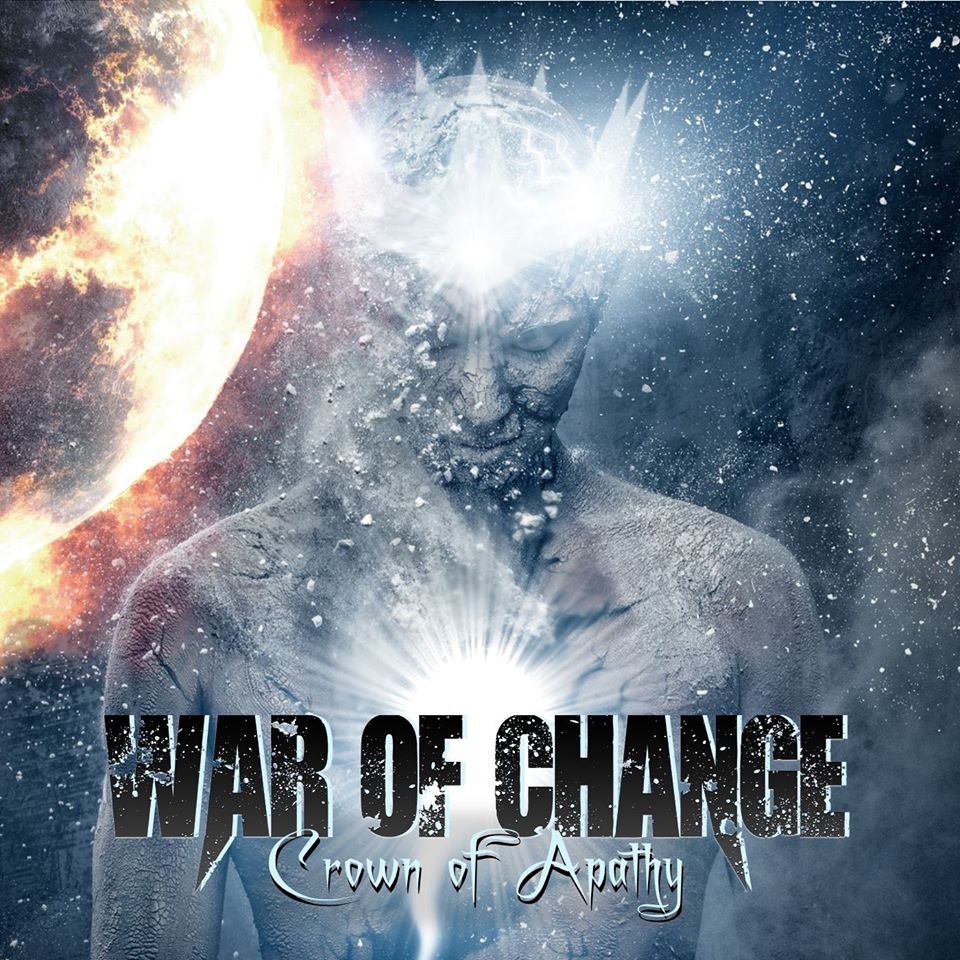