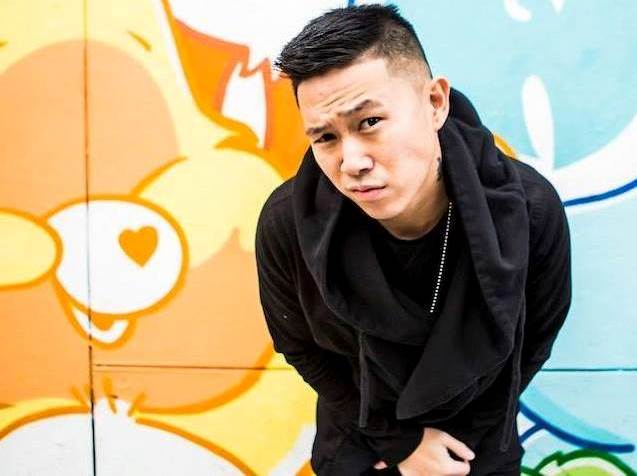 MC Jin is kicking 2017 off with 20 17s. The first week’s worth of 17s can be seen below and we’ll post summary posts after each of the next two weeks.

MC Jin has been hard at work in the studio working on a new album, which he first confirmed in the 1st 17, and with today’s 17 he’s officially launched the #angelchallenge. Check the video below for more information.