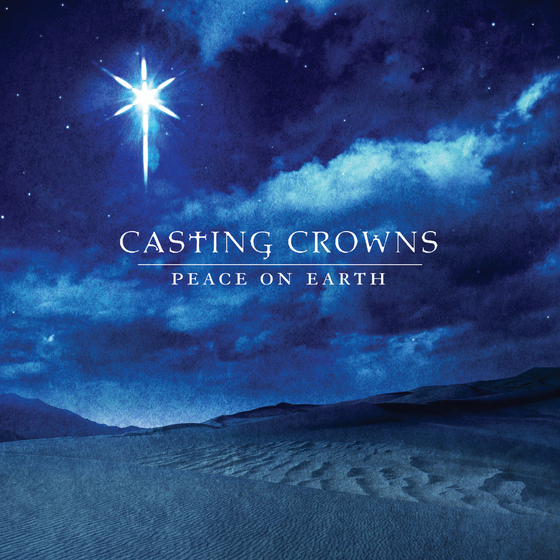 “We are so thankful our songs are being heard and that we can be a small part of keeping Christ in Christmas around the world through our music,” shares frontman Mark Hall.


Casting Crowns closes a busy 2016 with this certification as they released their newest studio project The Very Next Thing in September to much acclaim and praise. The Very Next Thing is full of intimate songs as well as upbeat, fresh sounding tracks that will meet the listener with lyrics that impact with a strong message song after song. The group’s latest offering produced their 11th No. 1 radio single with the debut track “One Step Away.”

Casting Crowns has also just completed the first leg of their headline tour with more than 35 dates across the country and will continue in 2017 starting in February with more than 40 dates. Click here for dates in the new year.

Read our review of The Very Next Thing here