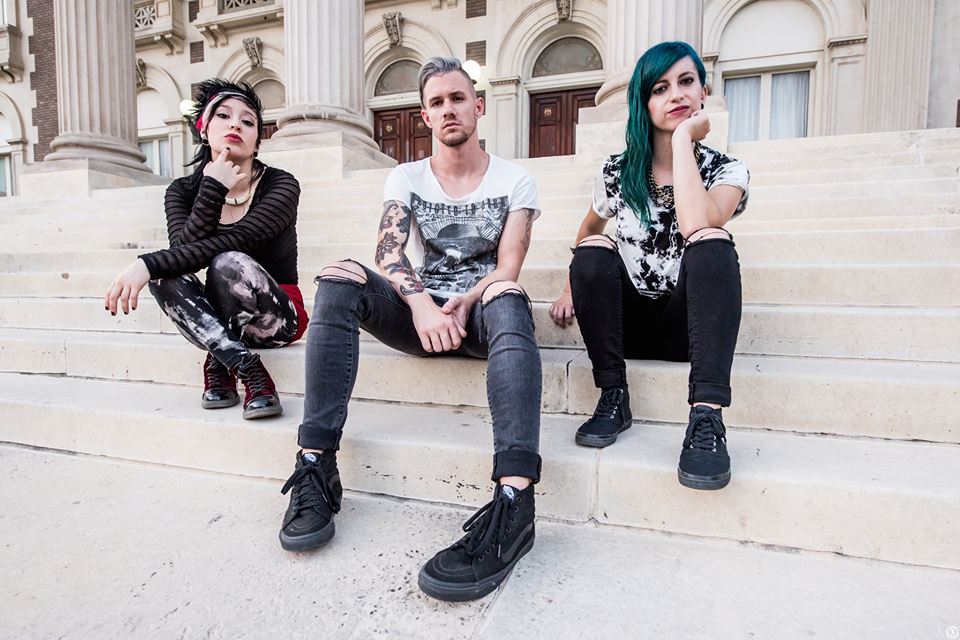 Ilia, whose new fan-funded album was originally slated for a Fall 2016 release, have announced they’ve parted ways with vocalist Suzy Martinez and that the band is no more. Seemingly splitting over musical/ministry differences, the remaining two members of the band, Justin & Jessica Patterson, will be starting up a new band with a new vocalist soon and fans are encouraged to keep checking back to the Ilia Facebook page for updates on that band. Fans are also encouraged to follow Suzy Martinez for updates on her future projects.

The much teased and anticipated new album will be released, but it’ll be released by the new band and without Suzy’s vocals on it. Fans who helped fund it should have received an email explaining the situation and the fans who wish to receive a refund should email stating as such and you’ll get your money back.

The series of announcements from the band and Suzy can be seen below, as can the music video and lyric video for my two personal favorite Ilia songs.