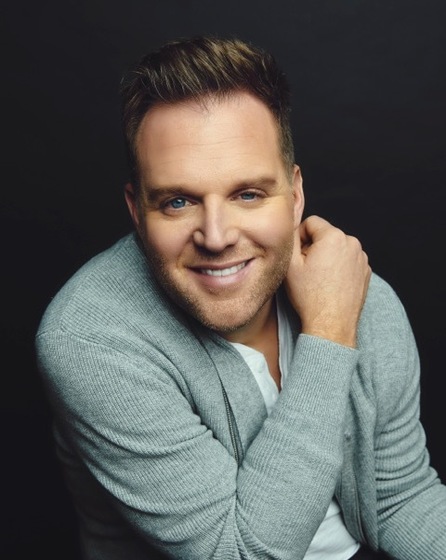 Following numerous No. 1 radio singles, songwriting awards, touring in front of a million people and even co-hosting the K-LOVE Fan Awards for a second time, 2016 has been an extraordinary year for award-winning artist and renowned songwriter Matthew West.

This year alone, West has five No. 1 radio singles to his name, his own for “Grace Wins,” as well as for co-writing Casting Crowns’ “Just Be Held” and “One Step Away,” and “Tell Your Heart To Beat Again” by Danny Gokey. He also wrote country star Scotty McCreery’s top radio hit “Feelin’ It,” which earned West his first ASCAP Country award. West’s current single, “Mended,” is continuing to climb the charts at radio and can be found on his current album, Live Forever.

Announced earlier this year, West earned three ASCAP Most-Performed song awards for his own chart-topping singles, “Grace Wins” and “Day One,” as well as for Casting Crowns’ “Just Be Held.”

TOURING:
2016 took West across the U.S. from festivals, headlining his own shows and other major tours, sharing his music live in front of more than one million people. He kicked off the year by co-headlining WinterJam and joined the tour again this past November headlining WinterJam West Coast, and he is currently on NewSong’s Very Merry Christmas Tour throughout this month.

MUSIC:
On October 21, West debuted his second full-length holiday album, Unto Us: A Christmas Collection (Capitol CMG). The album features ten tunes, five that are brand new along with five of his biggest Christmas hits such as “Come On, Christmas,” which has received tremendous success by being played in over 65,000 retail stores throughout this season. Unto Us: A Christmas Collection is a holiday collection sure to get every listener in the spirit and is a reminder of God’s love and faithfulness – the true reason for the season.

AUTHOR:
Adding author to his list of accolades, West has written four books to date: Give This Christmas Away, The Story Of Your Life, Forgiveness, and Today Is Day One. He will release his next book, Hello, My Name Is.… on April 18, 2017.

STORY HOUSE COLLECTIVE:
Earlier this fall Matthew West announced the launch of Story House Collective, a new venture inspired by his desire to translate his and others’ stories into impactful experiences. The multifaceted company will house a variety of media and ministry entities, including West’s nonprofit ministry, popwe.