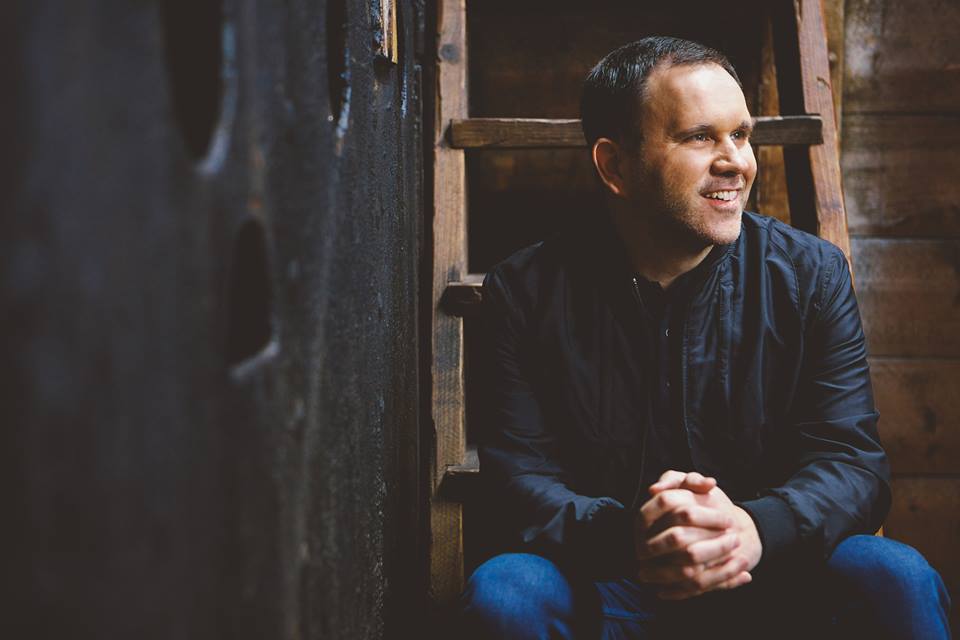 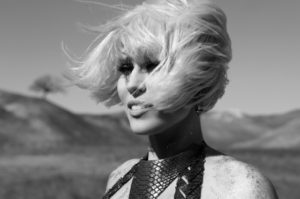 “Natasha has been a great friend of our family for over a decade, so I’m excited to have her guest on my first Christmas record,” Redman shared exclusively with Billboard. “To this day she has one of the most inspiring voices I’ve ever heard – and I think ‘Help From Heaven’ showcases that beautifully. This a song of hope, and I’d love it to be a source of strength and inspiration for many this coming holiday season.”

Releasing These Christmas Lights on October 21, critics have described the project as an “amazing worship album” and “a rare kind of its own.”
“These Christmas Lights knocks the ball out of the park, as Matt does an incredible job of paying homage to the classics while interweaving his own writing and passion throughout, creating a truly unique Christmas album experience.” – Worship Leader

“Unlike other Christmas records, Redman’s scribal skills are interwoven into every track on this album. He utilizes some traditional hymns, but they are often integrated with his own compositions making this album a rare kind of its own.” – Hallels

“Nearly every track on this collection moves the listener toward that personal experience of the holiday season, most notably ‘Help From Heaven (feat. Natasha Bedingfield),’ ‘How Far,’ ‘The Name of Emmanuel’ and ‘Angels (Singing Gloria).'” – CCM Magazine

“An amazing worship album that draws the listener to God using the pictures and themes of Christmas. I would highly recommend this album to become a part of your Christmas time listening and your worship teams’ choice of songs this December.” – Louder Than The Music

“While listeners will hear a few familiar choruses, the songs featured on These Christmas Lights share the message of Christmas that is both unique and well done.” – Today’s Christian Entertainment

Redman is currently supporting Chris Tomlin on his “Adore Christmas Tour,” which kicked off December 4. For more information on the tour, visit mattredman.com/tour.