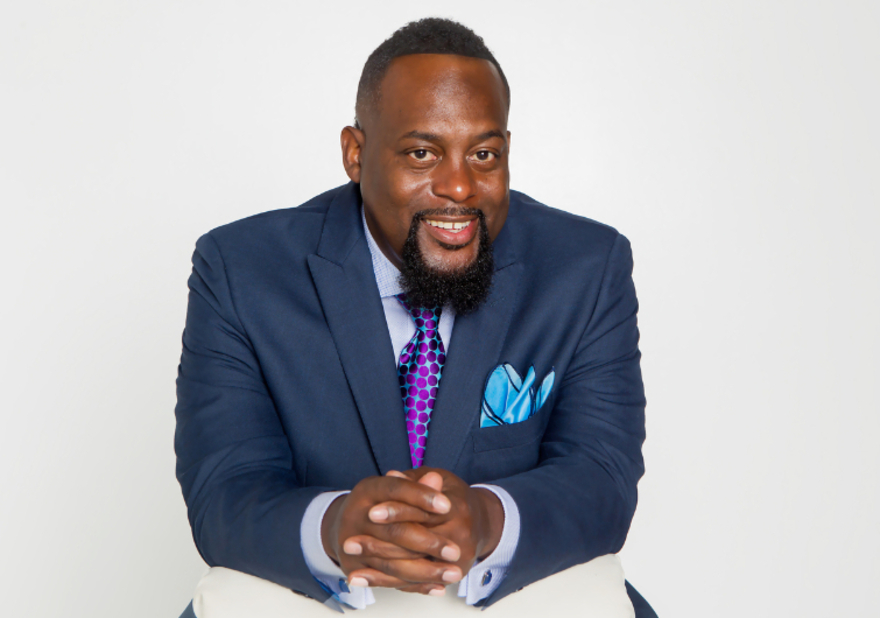 Jurada Fuqua is a singer, songwriter and Assistant Pastor at The Eagle’s Nest Ministries in Huntsville, AL.  Singing is simply a part of Jurada’s DNA. His mother, the late Dorothy Fuqua, a well-known singer and pianist with Muscle Shoals, encouraged his singing at a very young age. Her love of music continually resonates within him, as she was and still is one of his biggest influences.

By the time Jurada was a teen, he formed the singing group the Messengers of Christ.  They traveled extensively throughout the South and were mentored by the late great Eddie “Spanky” Alford.  At the age of 16 Jurada was a highly requested psalmist and songwriter and was tapped by the head of Malaco and Savoy Records Gospel to do background vocals for Paul Porter and The Christiannaires at the world renowned Muscle Shoals Sound Studio further solidifying his love for music and the recording studio.

Jurada is now preparing to release his debut album in the fall of 2017.  His first single “What Did You See” is available now on digital music outlets and will be impacting Gospel radio in January.  Jurada’s release of “What Did You See” comes after years of hard work and perseverance. It comes at the end of a valley season and at the beginning of purpose and destiny that was set forth for him since birth.


Buy “What Did You See”
iTunes