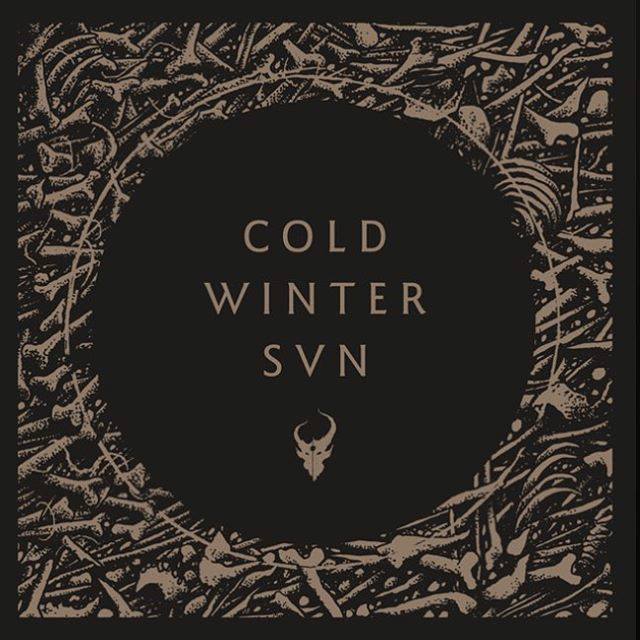 Demon Hunter’s new record Outlive will be released March 2017. Check out the lyric video for the new single “Cold Winter Sun” above, and pick it up from your usual digital media stores.

“After the longest wait between Demon Hunter albums ever, we are so proud to share the first full song from our brand new album,” says frontman Ryan Clark. “It feels amazing to finally unleash a piece of this album to the world.”

Demon Hunter has entered into a new partnership with Solid State Records for the retail, online, and radio release of Outlive, renewing a bond that began with the release of the band’s self-titled debut album in 2002 and has persisted through seven full-length releases, a live album, and an extensive documentary film release.

Extremist, the band’s most recent album, enjoyed a Top 20 debut on the Billboard 200 in 2014. “The Last One Alive,” “Artificial Light” and “I Will Fail You” received an amount of airplay unprecedented in the band’s storied career, a legacy that has seen the group sell over 600,000 albums in North America.

Like the album before it, Outlive was produced and engineered by Demon Hunter guitarist Jeremiah Scott (Living Sacrifice, The Showdown) with additional production by the group’s longtime collaborator, Aaron Sprinkle (Anberlin, New Found Glory). Outlive was mixed by Zeuss (Rob Zombie, Hatebreed, Queensryche).

“‘Cold Winter Sun; is a perfect example of where we’re at today, maintaining an element of classic Demon Hunter, but not so much as to be resting on our laurels,” Clark explains. “It’s always been my desire to pull a healthy amount of inspiration from our past, but to also incorporate enough forward progression to keep things interesting.”

“Patrick’s contributions to Outlive unveil an exciting new path for the future of the band,” promises the frontman. “He wrote the music for ‘Cold Winter Sun’ and it’s absolutely one of my favorites from the record.”

Demon Hunter’s dedicated supporters wear the group’s symbol and lyrics on their shirts, vests, backpacks, and in many cases, on their skin. Based in both Seattle and Nashville, the group embraces brazenly transcendent melodies, without apology, while maintaining a defiant heaviness reminiscent of the most timeless of metal.

A regular attraction at festivals, in theaters, and clubs, Demon Hunter has visited Europe, Australia, and South America, while touring North America several times. They were a headlining act on Scream The Prayer, co-headlined with the band RED, played as direct support to In Flames and introduced their fans to bands like August Burns Red and Haste The Day, who they took on tour with them early in their career. Put simply, Demon Hunter is an American metal institution.

You can read Topher P.’s review of the standard version of Extremist here