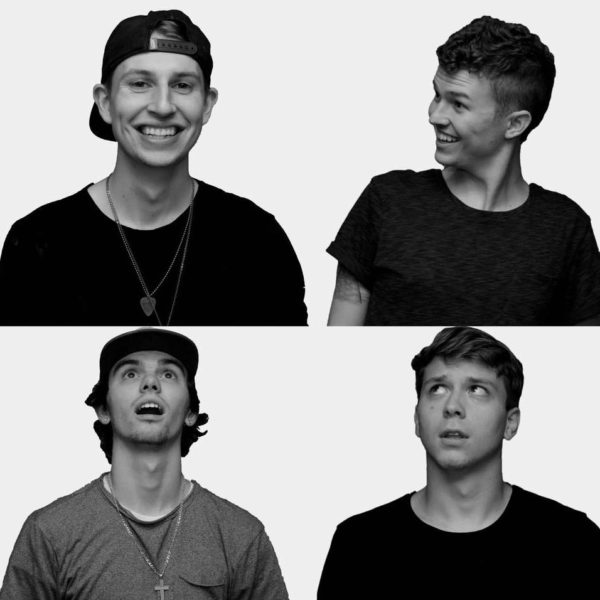 The Lasting Hope need a new ride, help them out?

The Lasting Hope are in desperate need of a new ride, and have launched a 2 week Kickstarter campaign to try and fund it – help them out?

Fans can help them reach their small $1000 goal, of which they’re already well on their way to reaching, by either backing the campaign (in return for some music rewards), by praying for the campaign/band and by sharing the campaign across your social networks. Or a combination of those 3!

The campaign’s video can be seen on the campaign page embedded below, or by clicking play above. If the campaign’s goal is not met, the band get none of the money and won’t be able to buy their new van.

If you missed the band’s latest “What Am I Living For” single and music video, the video can be seen below, and the single can be bought on iTunes here (also available on other digital media outlets). The band’s new single “I’m Forgiven” is coming soon so make sure you get plugged into the band’s social media pages below to stay up to date on the latest updates (or back the kickstarter campaign to get it two weeks early – but shhhh we didn’t tell you that!!). The single’s artwork can be seen below as well.

And in case you didn’t know, The Lasting Hope’s guitarist Craig Banister writes an exclusive column for us occasionally in between the band’s chaotic schedules. The two entries so far can be seen under “Craig’s Corner” in the Exclusives section, and the latest entry entitled “Self-Reliant vs God-Dependent” can be read here. 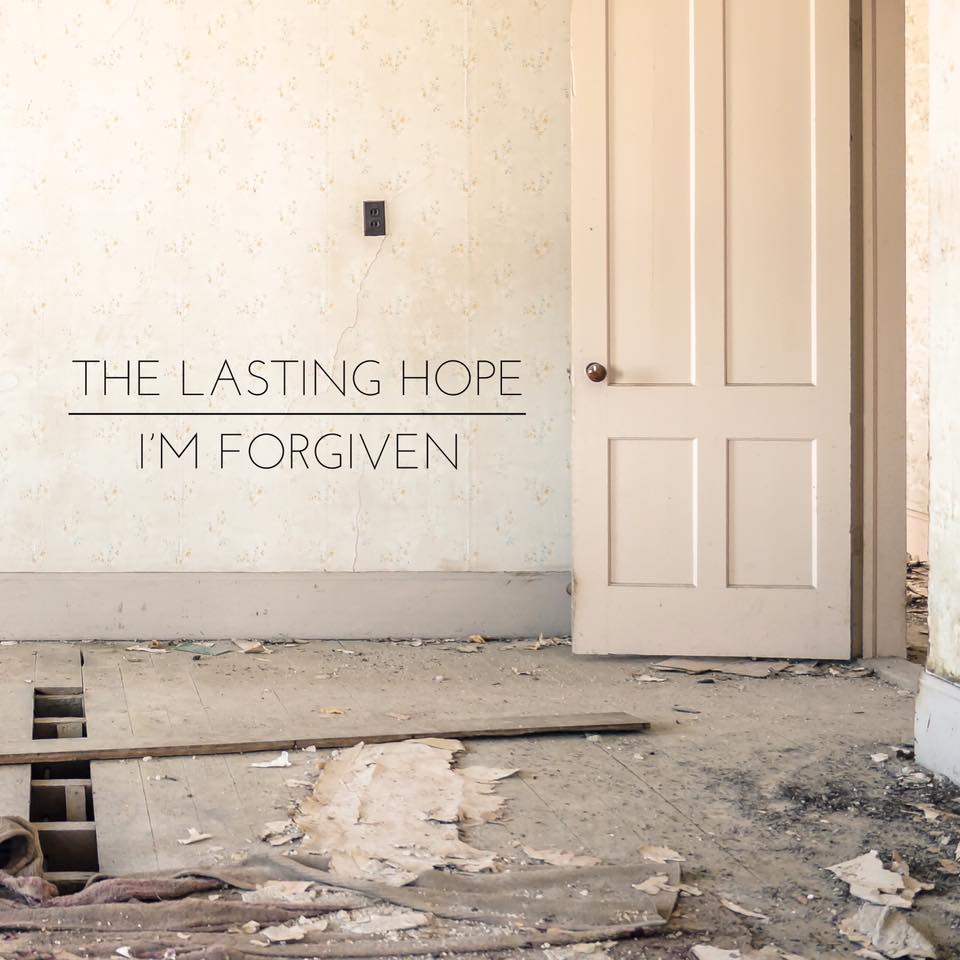