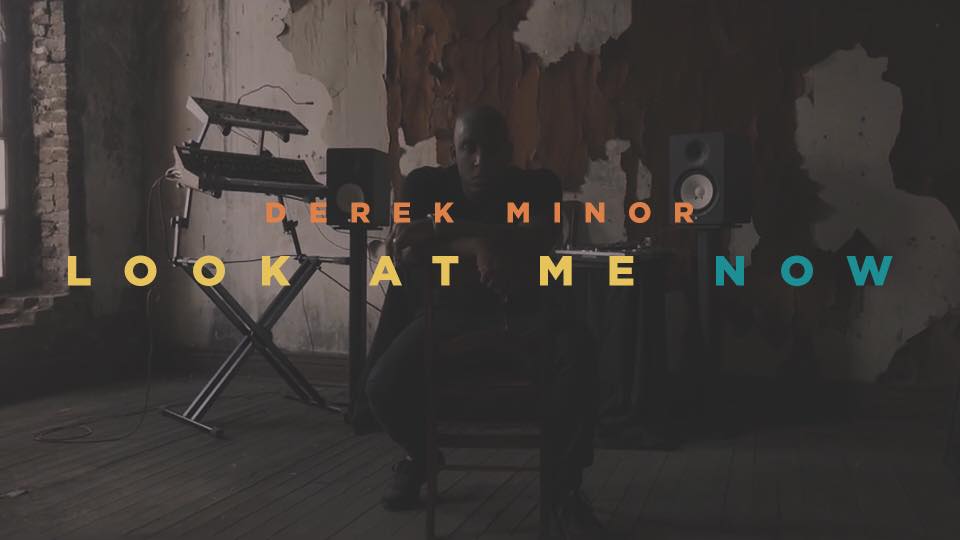 In the video directed by Patrick Tohill, Minor recalls his days as a teenaged aspiring rapper and producer. “I remember being 15 years old, sitting in my room with a Roland JX305 keyboard and an eight track mixer with dreams of making music and people listening,” he says. “Fast forward to today and I’m living that dream. It’s a humbling thing because many people don’t get that opportunity. ‘Look at Me Now’ is for all the dreamers out there who have big goals. If I can do it, so can you. You were made for greatness.”

Derek Minor’s Reflection album was released on October 14, 2016 through his Reflection Music Group label and has received coverage from many respected outlets including Billboard, HipHopDX, RESPECT and Rapzilla.

Read our review of Empire here