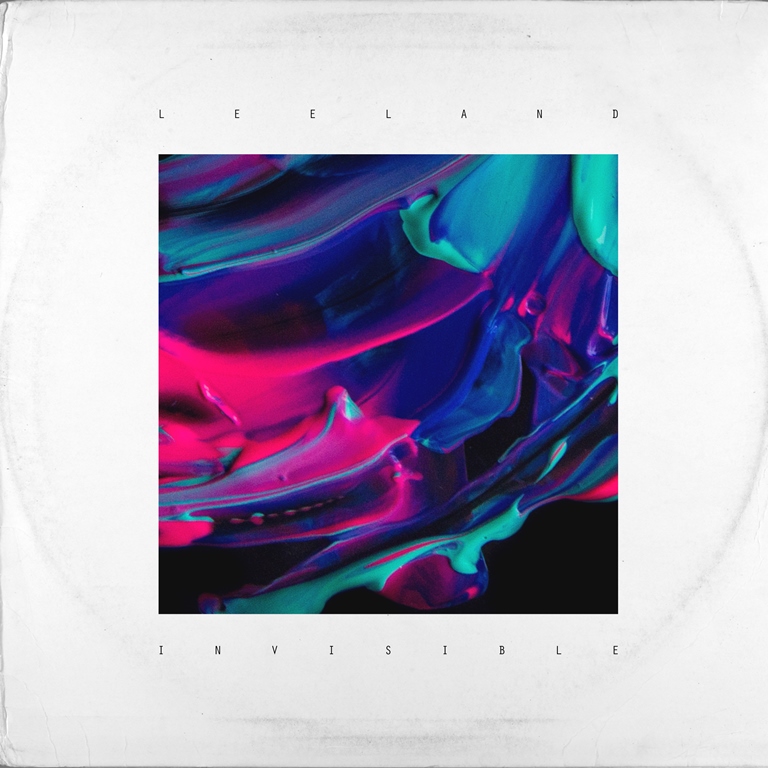 No Longer “Invisible”, Leeland Makes a Comeback to Worship Music

After nearly 5 years, GRAMMY and Dove Award nominated worship band Leeland releases new music through Bethel Music and Provident Label. The band, now consisting of founder Leeland Mooring and Casey Moore, joined Bethel Music’s coalition back in 2015 and have since then written and released Invisible, a worshipful masterpiece.

The introduction of the album is the “Bells of Notre Dame”, a carefully sculpted fade in of lyrics over synth and the ringing of the bells. It sets a tone of piety that remains throughout the entire album.

The title track takes its place at the front of the album with vocals that build up to the chorus where Leeland declares that God is real and near to us. The music picks up with a drum beat after the chorus and the outro is a creative refrain of vocals singing “You’re not invisible”.

“King of My Heart” is poetic lyrics over laid back music in the verses. Music swells up to bring in the catchy chorus “You are all I’m living and breathing for/Every day, every night I have fallen in love/I’m giving you my hopes and dreams, everything/All my time for you are mine/I have fallen in love”. Similar to a psalm of love, this track is a heart’s devotion to God.

“Perfect Love” is a beautiful praise song that echoes the fact that “Your perfect love casts out all fear”. It’s a great reminder of God’s love that chases us even when we run away. “Carry It All Away” is along the upbeat and catchy side of things. Unique is the bass line, drums and singing in the bridge. It showcases the range of vocals Leeland has very well.

“Who can stop the Lord Almighty?” asks popular worship song “Lion and the Lamb.” This upbeat- in- nature worship tune describes Jesus as both a lion- fighting for us in our battles, and a lamb that was slain to forgive our sins.

“139/Dead of Night” is a nod to Psalm 139 and is a two part song with the first part being vocals and chords. After a pause the second part begins with a steady beat and piano. This piece is reminiscent of the Opposite Way album released in 2008 and reminds listeners that God is with us in the dead of night. Along the lines of the Psalms, “The War” begins with lyrics out of Psalm 23 and works into the chorus the declaration that God has already won the war.

In “Son Was Lifted Up” Leeland’s vocals are joined by Bethel’s Brian Johnson, who worked closely with Leeland in the making of the album. Their harmonies are low-key yet impactful in this worshipful moment of the album. The lyrics take listeners back to the crucifixion and Christ’s victory over death on the cross. The soft piano intro of “Beloved” also alludes to the time Jesus prayed in the garden before the events that led to the cross. “I will wait for my trust is in the Lord/ I will wait/ Jesus You are my reward/ As I wait You reveal Your majesty/ In the silence You are singing over me,” is the refrain- a prayer of trust.

Bringing the album to a close is “For Your Glory”. A lone acoustic guitar pairs with vocals to sum up the album. The other songs were well written and performed but a simple song such as this as a closer speaks a lot to Leeland’s humbleness as a band when they sing about being used for God’s glory. “Bells of Notre Dame II” officially brings the album full circle as it echoes the bars of the album’s introduction and adds more musical layering to the ringing of the bells.

Overall, Invisible is an incredibly powerful worship album. This comeback of Leeland after a period of the band’s hiatus is a strong one. Original music accompanies heart-stirring lyrics to color the album from start to finish, and in listening to this album fans can be sure to encounter many moments of pure worship and reflection on the greatness of God.