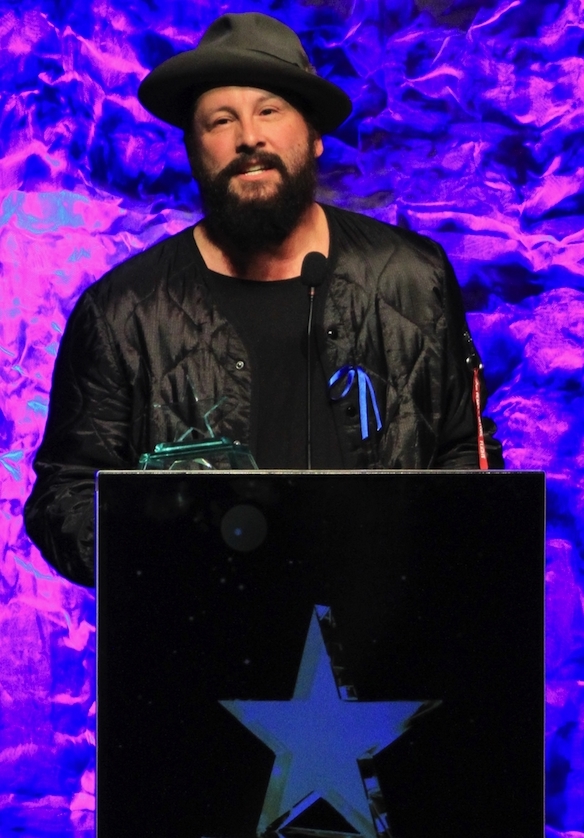 Grand Symphony was nominated alongside recordings from leading Tejano and Christian artists Kari Jobe; David Garcia y Los Milagros de Cristo; Javier Galvan; Jerry Sanchez; and Kayla Sandoval. The Album of the Year – Gospel honor was presented for the first time in the history of the Tejano Music Awards.

Produced by Sanchez, along with multi GRAMMY®-winning worship leader Israel Houghton and Mark Townsend, Grand Symphony is Sanchez’s most pop-oriented release to date. A showcase of international influences, highlights include “Take Over,” an acoustic guitar-driven message of surrender and gratitude; the bilingual declaration of praise, “Por Cristo”; and “Love The Name,” featuring acclaimed singer/songwriter Brian Courtney Wilson, among other selections.

Since 1980, the Tejano Music Awards and various other special events produced by the Texas Talent Musicians Association have provided a forum to create greater awareness and appreciation for Tejano music. This music format has been a tradition in the state of Texas and is now transcending regional and cultural boundaries throughout the United States as well as internationally.

Ricardo Sanchez has helped pen some of the most influential songs in modern worship, including “Power of the Cross,” “I Call Your Name,” “Great God,” and the Dove Award-winning “The Power of One.” His musical signature, “It’s Not Over (When God Is In It),” was recorded by Israel & New Breed and inspired Sanchez’s 2012 book, It’s Not Over: How To Keep Moving Forward When You Feel You’re Losing The Fight. A 2010 GRAMMY®-nominee for Best Gospel Song as co-writer of “Every Prayer,” recorded by Israel Houghton and Mary Mary, Sanchez is also a renowned mentor and teacher on worship. His popular Windows 2 Worship seminars offer coaching and consultation to worship leaders around the world. Sanchez’s next project, a live worship recording, is slated for release in 2017.