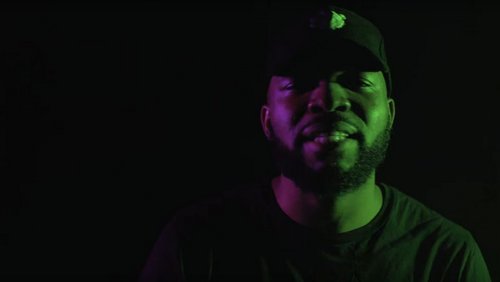 “Fall” is the deepest and most introspective song on These Things Take Time, and the simplistic genius of the video perfectly matches the emotional tone of the song. Unlike “New Wave” where S.O. and Canon bring a ton of energy to the video, Fall is a one-shot video of S.O. against black background.

With the mood suggesting something important is about to be said, S.O. then pours out his heart on a myriad of topics, from fans asking him about former Christian hip-hop artist Jahaziel to his time in Africa and keeping Christ central through the many difficulties of life.

“People love when I just loop a beat and spit about a variety of topics,” S.O. said, “and this song is no different.”

These Things Take Time is available now wherever music is sold.