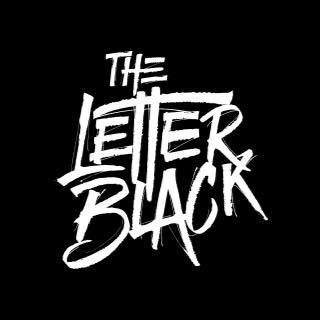 The Letter Black have shown signs of life on their social medias and have announced that new music is coming soon. The band’s social media pictures have been black since the start of June, a common sign to signal that the next change would signal new music, but, to the joy of their fans, that changed last night. Last night the band changed their profile picture and signaled via various replies to fans’ comments that they would be releasing a new album early next year. A sneak peek is coming 11/18.