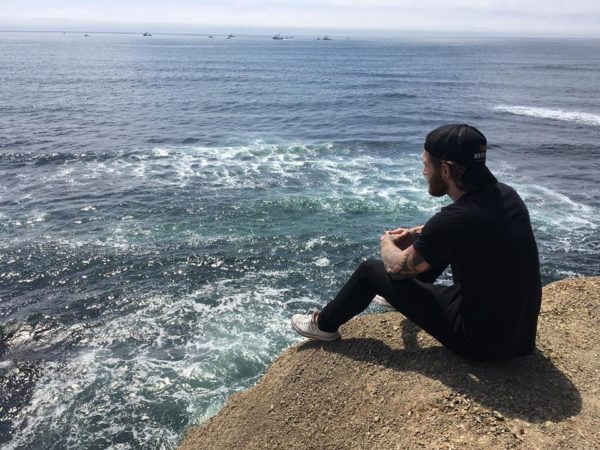 Trevor Hinesley Steps Down From VERIDIA

Trevor Hinesley recently announced that he was stepping down from VERIDIA pretty much with immediate effect. He’s not on their current tour with Evanescence but he will be joining the band for the Christmas Rock Night in Germany this December, which will be his final show with the band. The band’s announcement, and his, can be read in the Facebook status below.

VERIDIA released the music video for their latest single “Still Breathing” a couple of days ago which can also be seen below.