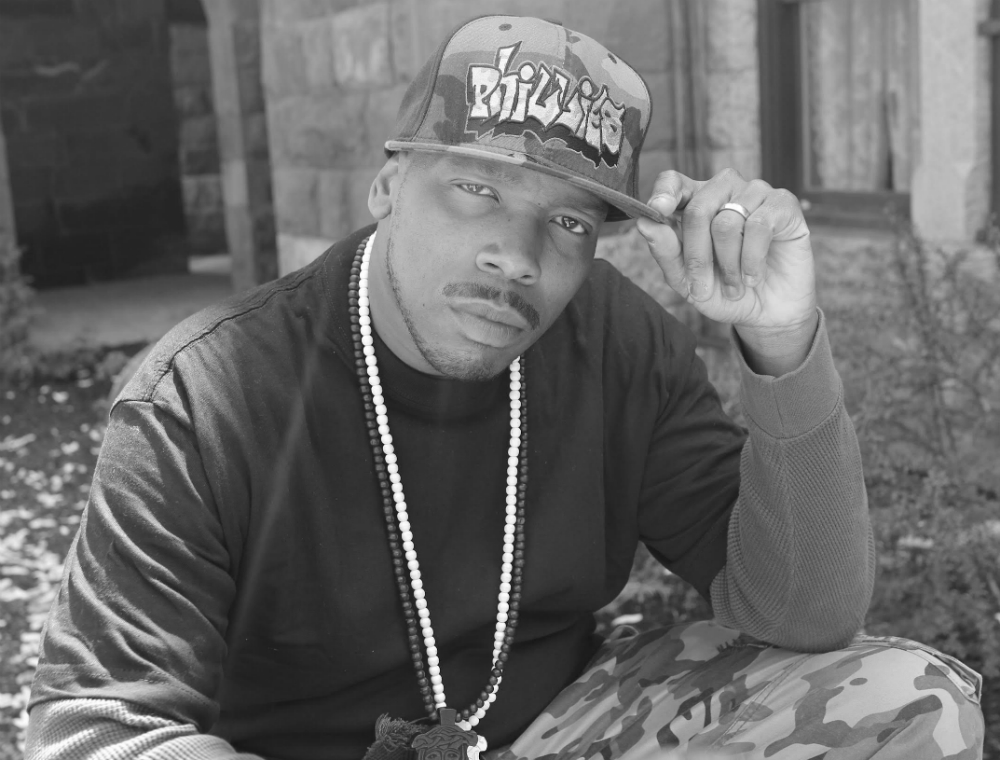 Oct 27, 2016
Anamorphic Music is pleased to announce the signing of recording artist Swinn Da Example (formerly of Da Rugged Remnant). The Lakeland, Florida-based label and the Newark, New Jersey-based emcee came to an agreement after spending a lengthy amount of time getting to know each other and building as friends on Google Hangout. It just so happens that Swinn Da Example is also a very talented songwriter and emcee as well.
If there was one phrase to describe Swinn Da Example as an artist it would be “boom-bap”. Yes, “BOOM-BAP”! The way that he presents himself on each song he does really caught Anamorphic Music’s attention. This man of God knows how to simply “body” east coast style beats.
Anamorphic Music’s Founder & CEO Mike “Verse” Mills explains, “Swinn Da Example is just one of those guys that you feel like you HAVE to have on your team. I already knew before talking to him how good he was as an emcee, but I wanted to get to know the person he is before making any decisions. I found out very quickly that this dedicated family man was someone that I really HAD to work with. I truly believe God put this combination together.”
Swinn Da Example reveals, “After 6 years of being in music ministry I was really looking forward to taking the next step. I was looking for a bigger family of support, new lines of accountability, and a foundation that believes in my ministry. I was also praying for God’s guidance to put me in the hands of the right people. On my quest to find these necessities I stumbled across Anamorphic Music. We allowed our relationship to grow organically and in the process we discovered that we could be mutually beneficial to each other.”
Swinn Da Example (with DJ OneNine) and Anamorphic Music will be releasing a free mixtape in late-2016. Be sure to follow us on Facebook at http://www.facebook.com/AnamorphicMusic for regular updates on Swinn Da Example and our other artists (A.O.N, SYD, & DJ OneNine).
“Anamorphic Music’s primary focus has always been on ministry and artistry and we will continue with that mindset. Blessings.”, Mike “Verse” Mills