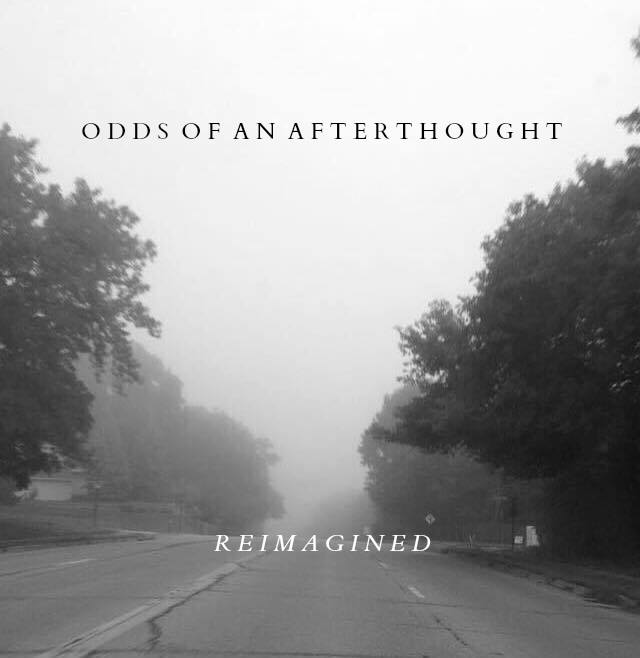 Premier: Odds Of An Afterthought – Reimagined EP (Out Today)

Minneapolis, MN based alternative metal band Odds Of An Afterthought have released their brand new EP entitled Reimagined today. The EP can be bought on iTunes here.

Want to stream the EP before you purchase it? Well, we’re excited to say that you can! Just click on the play arrow below and enjoy….Oh and let us know what you think of the EP in the comments below.