The album’s follow up single “Jesus,” has quickly gained momentum at radio, already hitting the top 12 on the National Christian Audience chart. Watch the official music video for the single below.

“I think joy is at the heart of this album because of what Jesus has done for us, and that’s what I hope people take away from this music,” Tomlin said. “I pray your hearts are lifted up and filled with joy when you hear these songs.”

Never Lose Sight is available for purchase now in advance of the special event “Worship Night In America: An Evening Of Unity And Prayer For Our Country.”

The one night only event will take place on October 25, as believers nationwide fill theaters, hearing impactful messages from best-selling author Max Lucado and internationally known speaker, pastor and author Louie Giglio, along with powerful declarations of worship through songs led by Tomlin, Matt Redman, Matt Maher, Phil Wickham, Kim Walker-Smith and Tasha Cobbs. Theaters have already begun to sell out, with screens continuing to be added due to high demand. To secure your Worship Night In America ticket now, visit christomlin.com.

Chris Tomlin will also be performing on FOX & Friends this coming Monday, October 24. 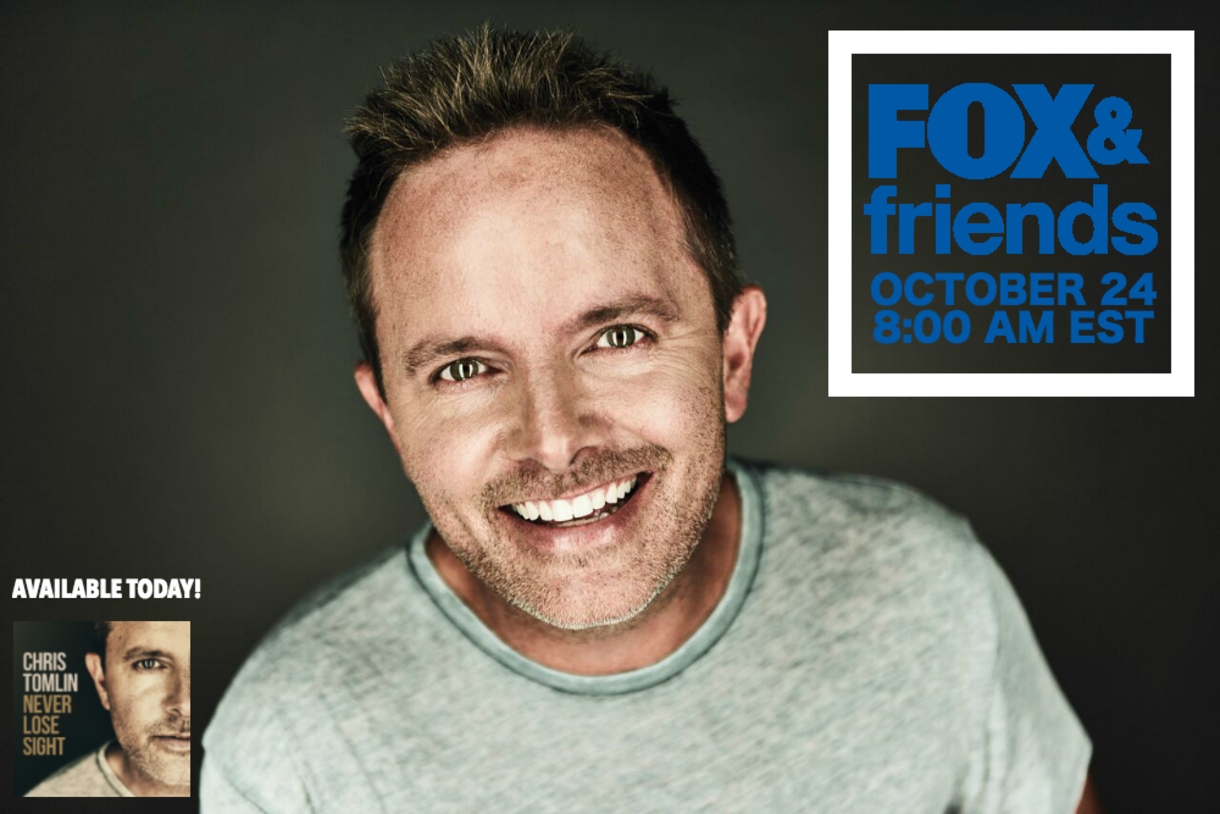