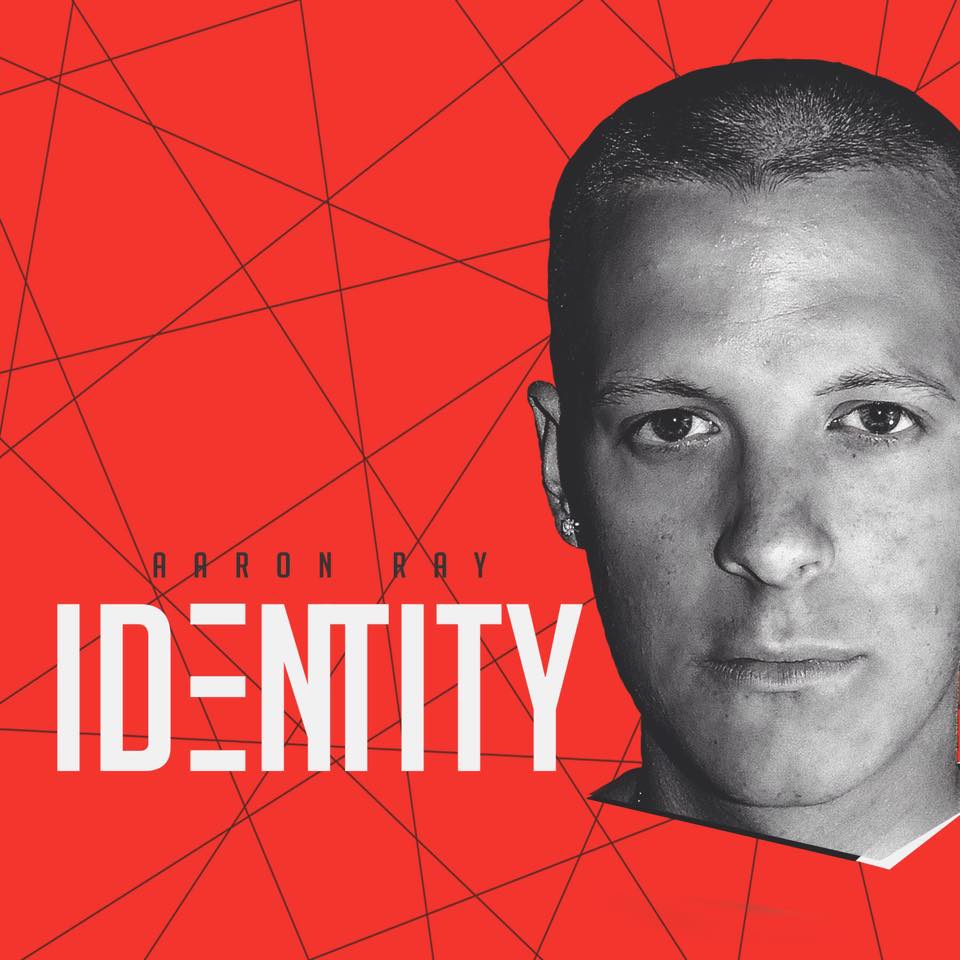 “I’m Not Afraid,” which features Emily Wyrick, appears on Ray’s 2015 album Identified. The album features the likes of Sicily, Benjah, ZG, Matt Baird (Spoken) and Justin Forshaw (As We Ascend/We As Human), among many others.