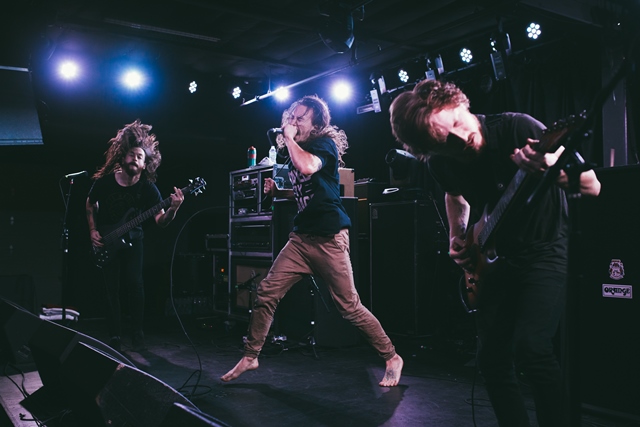 Silent Planet has been announced for the final leg of For Todays The Farewell Tour. Hitting both coasts through November and December, the dates will also feature Norma Jean and My Epic. Speaking on the tour the band released the following statement anyone in the music scene will tell you how For Today has always worked hard to give opportunities to other bands while putting everything they have into their shows, so we are honored to play their very last shows in Nov-Dec.

Since releasing their sophomore album Everything Was Sound (Solid State Records) last summer, the band has been criss-crossing North America non-stop. Silent Planet appeared on The Full Sail stage at Warped Tour, where they were named a Break out Band of Warped 2016 by Alternative Press magazine. Most recently the band completed the Legends Of The Fall Tour with August Burns Red, Erra and Make Them Suffer. (All forthcoming tour dates appear below).

SILENT PLANET WITH FOR TODAY

*All dates also with Norma Jean and My Epic