Welcome to Fall! It’s crazy to think it’s already October. I have that thought every time we start a new month, like the months haven’t been changing every 30 days for years, but it’s always surprising somehow.

We’re getting closer and closer to the end of the year, and the great music just keeps flowing. Here are my picks for September: 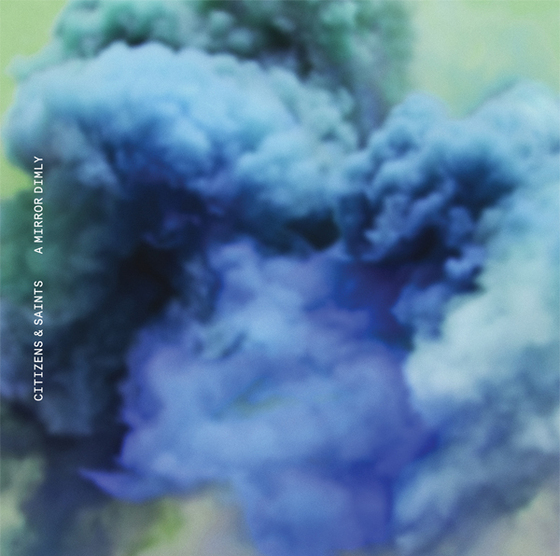 We’ve seen quite a few sides of Citizens & Saints since they burst onto the scene. There was 2013’s Citizens, with its raw and raucous Brit-punk. Then there was 2015’s Join the Triumph, with slick production and echoes of 80’s new wave and 00’s synth pop. Then there was this year’s solo release from frontman Zach Bolen, which was a Tom-Petty-meets-Ryan-Adams Americana project.

So what do we get with A Mirror Dimly?

For starters, we get an album that is unmistakably Citizens & Saints. Zach Bolen’s voice is turning into one of the most recognizable in Christian music. It’s edgy, passionate, and powerful. Musically, A Mirror Dimly falls somewhere between Citizens and Join the Triumph. It’s not quite as synth heavy or slickly produced as Join the Triumph, but it’s also nowhere near as aggressive as Citizens. Most of the songs have an atmospheric, brooding build to them, and very few of them are actually catchy. Normally, that’s a weakness to me, but in this case, the way the songs are constructed is so rich that I’m actually glad it’s not just a 45-minute collection of earworms.

A Mirror Dimly isn’t the kind of album that will find its songs sung in church regularly or spun with any degree of frequency on Christian radio, but it also might be one of the best of the year.

This Royal Nation – Now and All at Once I know very little about This Royal Nation. I know Now and All at Once is the earliest thing I can find from them online. I know they’re from Boise, and that their name is a reference to 1 Peter 2:9.

I also know their music is ridiculously catchy. Big synth leads, bouncy bass lines, and sugary sweet vocals make this a blast of an alt-pop gem. I also wouldn’t mind if were, like, ten songs longer.

Download Now and All at Once on iTunes here If nothing else, Crowder is good at coming up with descriptors for his sound. His debut solo album Neon Steeple was dubbed “folktronica,” and this year’s American Prodigal gets the label “swamp pop.” It’s an apt title, as there are plenty of synths and slide guitars intermingling here. While there are a handful of softer worship songs on this project, it’s much more in the vein of Neon Steeple’s “Lift Your Head Weary Sinner.” It’s a foot-stomping good time to be sure, but there is also no shortage of meaningful lyrics to dissect. Crowder has long been one of Christian music’s most innovative songwriters, and with American Prodigal, he shows he hasn’t lost his touch one bit. That said…I’m pretty sure this new album from Micah Bournes is blues, and I’m also pretty sure I love it. No Ugly Babies is a relatively restrained effort. There are no soaring choruses or screaming guitar solos here. Micah Bournes’s mastery is much more subtle here, and the album is better for it. It’s an exercise in walking lines – tight musicianship without sounding overproduced, solos that are simple without being boring, arrangements that can breathe without sounding empty – and Micah Bournes walks each line expertly.

No Ugly Babies is well worth the listen, even if you don’t normally listen to blues…like me. 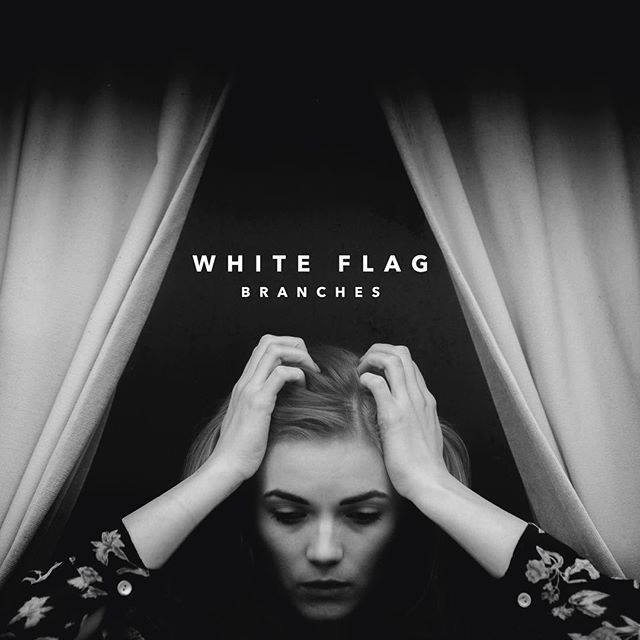 Branches is an artist that kind of showed up out of the blue for me. They’ve been around for a little while, apparently, but their new album is the first thing I’d heard from them.

And what an album it was to start out on.

White Flag features the vocal harmonies of a folk project, the musical arrangements of an indie rock project, and the lyrics of a thoughtful poet. It’s a wholly engrossing listen, and completely moving in its vulnerable lyrics and attention to melody.

And that’s it for another month! There was a ton of stuff that I enjoyed in September, but unfortunately, I only had five albums to highlight. The good news is you can see what else I’m digging by checking out my ongoing Spotify playlist. There are new songs being added every week, and it’s up over 100 songs now, all from different artists. You can listen here.