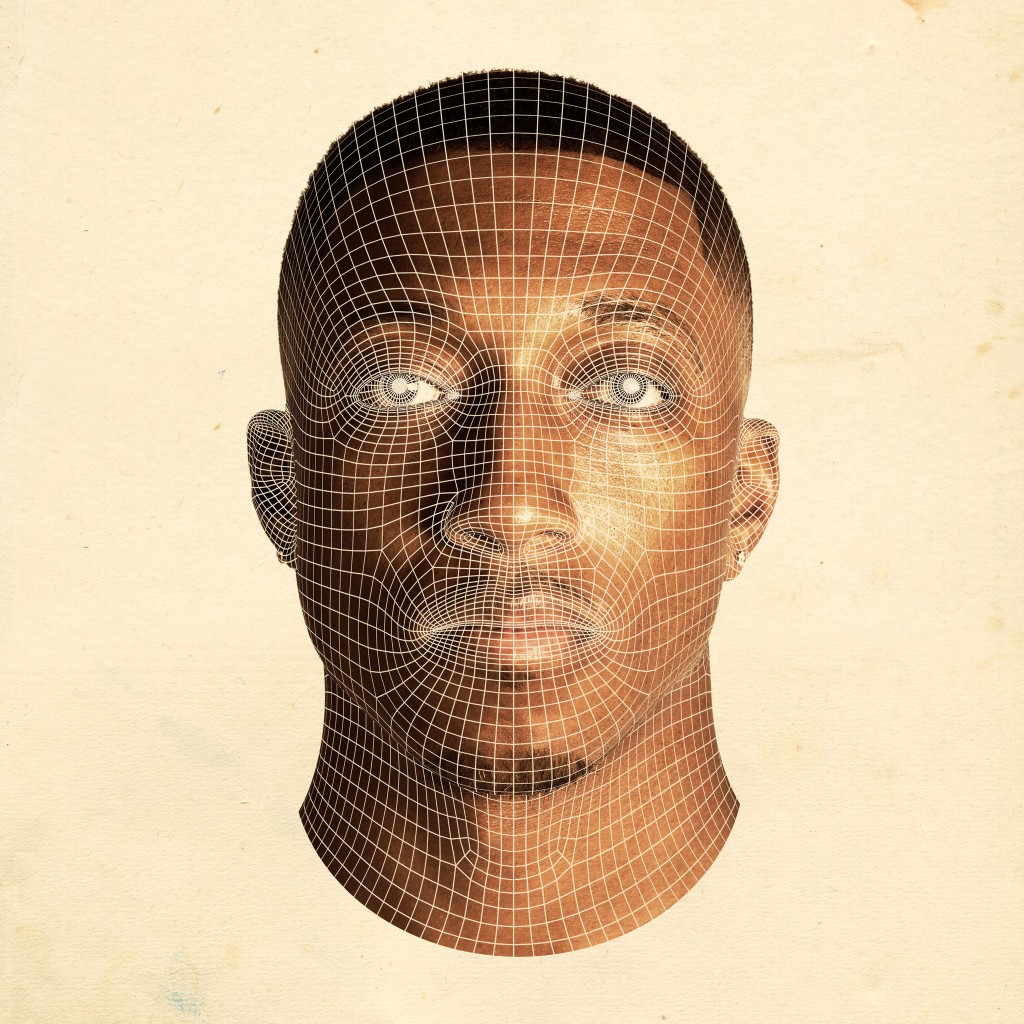 Grammy-award winning rap artist Lecrae celebrates the RIAA Gold Certification of his breakthrough album Anomaly. Released with Reach Records on September 9, 2014, Anomaly debuted at #1 on the coveted Billboard Top 200 Albums Chart, receiving universal acclaim and making Lecrae a force in rap music. The Atlanta-based artist, community leader, activist and entrepreneur has helped to revive the genre’s conscious sensibility with his message of inspiration.

Nominated for multiple awards throughout his career, Lecrae has blazed an unchartered path, winning two Grammy Awards. His hit single “All I Need Is You” from Anomaly garnered across-the-board acclaim, earning a 2015 Grammy nomination for Best Rap Performance. Rolling Stone Magazine ranked Anomaly – Lecrae’s 7th album to date – at #12 on their list of the Best 40 Albums Of The Year.

This summer Lecrae celebrated the release of his memoir, Unashamed, which immediately debuted as a New York Times Best Seller landing in the Top 10 of the Nonfiction category. It was also announced that the groundbreaking rap artist had signed a deal with Columbia Records and his own label, Reach Records.

Lecrae has shared the stage with Kendrick Lamar and J. Cole as well as hip hop legends Wu-Tang Clan, Rakim and Common, and he has co-headlined some of the best-selling tours in the U.S., according to Pollstar.  This fall Lecrae will embark on “The Destination Tour, You’re Accepted,” a headlining tour kicking off October 25th in Columbia, SC with stops in New York City, Philadelphia, Chicago and more. Tickets are on sale now, for more information visit Lecrae.com.