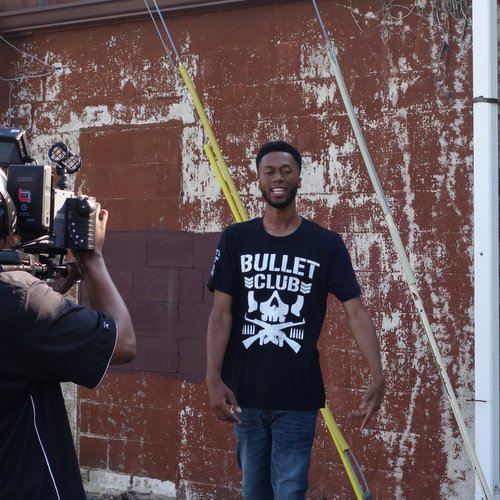 Armond WakeUp “Back From Brooklyn” verse from “Snooze Button 4” release

Every Wednesday in the month of September, Armond WakeUp will be releasing a video of a verse from the upcoming project “Snooze Button 4”. Second up in the series is “Back From Brooklyn”.

“This was written after I joined Taelor Gray & KamBINO on a 9 hour road trip to NYC to support Christon Gray & Swoope’s Northern Lights tour in 2014. The city gave us so much inspiration, it was bottled up & just came out in a myriad of ways. This verse encompasses the spirit of the Snooze Button series. I understand that crafting songs is an artform that communicates in ways nothing else can. But sometimes, you need to throw a beat on & say everything on your heart. Without concern of how it’ll come out or if people will get it. Whoever latches onto it, let it be for them.”

Read lyrics for “Back From Brooklyn”
http://genius.com/Armond-wakeup-back-from-brooklyn-lyrics