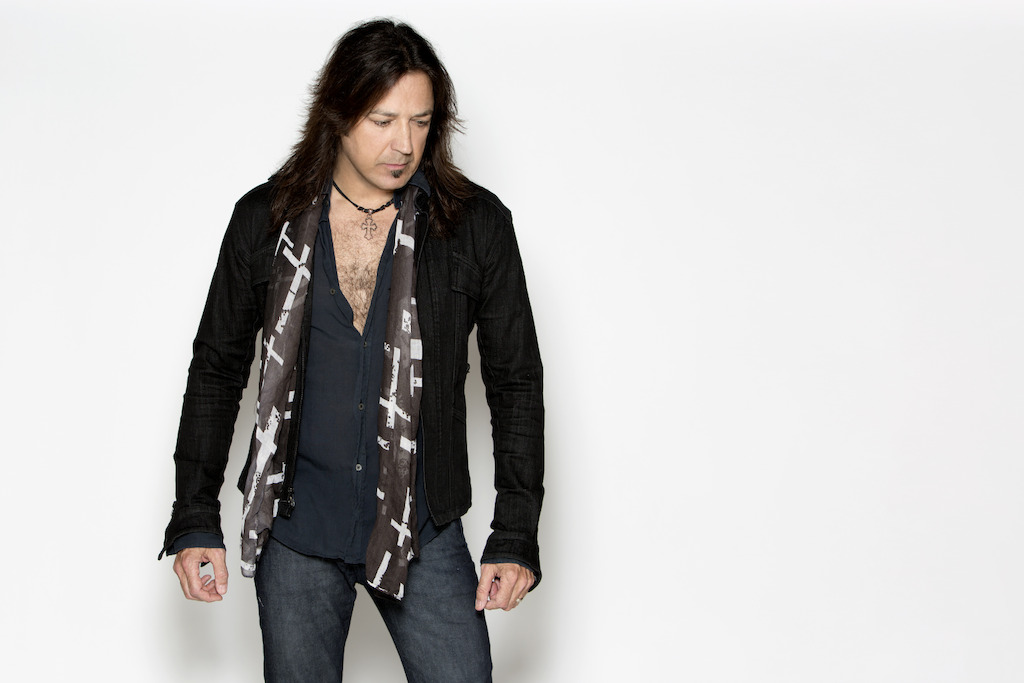 Stryper frontman Michael Sweet continues to grow musically. His latest release One Sided War, released via Rat Pak Records, made a massive impact on the charts last week. The latest solo album from Sweet landed at #77 on the Billboard 200 with over 8300 units sold and was also #1 on the Hard Rock Albums and Top Christian Albums charts. One Sided War was also the #4 on Top Rock Albums, #6 on Independent Albums and #21 on Top Current Albums charts. The album was also #1 on the Amazon Hard Rock chart for 3 weeks. The album is available via physical retail and all digital providers including iTunes, Amazon and Google Play. Physical bundles can also be purchased via Rat Pak at: http://ratpakrecordsamerica.com/michaelsweet.

“I’m not only humbled by the amazing numbers on the release of One Sided War, but I’m also blessed by the fact that it placed at #77 on the Billboard Top 200! We (Stryper) have always used the number 7 (God’s number) and it’s a reminder to me that God is still in it. I’ve been doing this my entire life and although it’s been a tough road at times, I’ve never lost my faith or my passion for music,” explains Michael Sweet about his solo chart debut.

Michael Sweet has released two music videos from One Sided War. One is for the fast and furious album opener “Bizarre” that can be seen below. The other, which can also be seen below, is for the song “Radio” and is look at growing trend of rock stars making a switch to country music. Michael’s solo band is comprised of Whitesnake guitarist Joel Hoekstra, Evanescence drummer Will Hunt, bassist John O’Boyle and East Coast shred-master Ethan Brosh. One Sided War was tracked at Spirithouse Recording Studios in Northampton, Massachusetts.

Sweet is best known as the singer, guitarist, songwriter and producer for Christian rock pioneers Stryper, selling over 10 million albums worldwide. In addition to Stryper, Sweet has had a successful solo career, and he served as the guitarist and co-vocalist for the legendary classic rock band BOSTON from 2007-2011. The future remains bright for a man who has endured heartbreaking tribulations throughout his life and career, including the 2009 passing of his wife of more than 22 years, Kyle. In 2010, Sweet remarried to Lisa Champagne-Sweet, a woman he describes as “a Godsend and the one who fits perfectly by my side.” Sweet continues to record and tour with Stryper, as well as touring and recording as a solo artist.