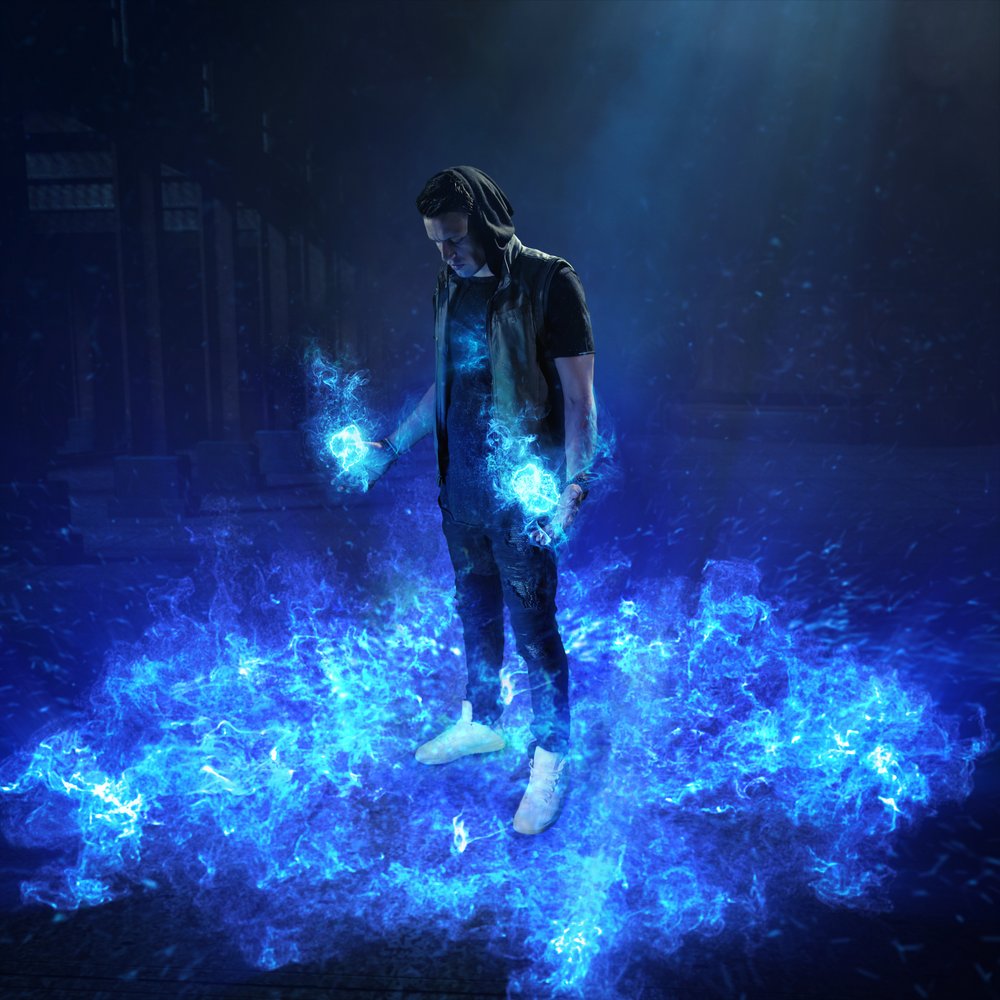 Lit music. Everybody wants that right? What if Lit music was more than just a high energy song? What if being Lit meant more than just turning up? Well, Beacon Light’s new music is Lit. No joke. From the inside-out.

After a few years in the rap game, Beacon Light is ready for the next level. And the next level starts with his new album, Lit. The album is arguably the most urban sound Beacon has ever created. “I grew a lot on this project,” says Beacon. “I used to box myself in (musically) by what other people thought or said about me. I felt like I had to make music that looked like me because that’s what the industry wanted. This album (Lit) was me just writing songs to any beat I was feeling. If I liked it, I wrote to it. Period.”

The featured single from Lit is a song called Haters. Imagine boom-bap-trap with tribal vocal samples, and crazy lyrical aggression. A large vocabulary over turnt music that makes you drive a little faster when you listen to it, coupled with a great message. “When I wrote Haters the industry was challenging me,” Beacon says. “Certain individuals said I didn’t have what it took. The result was Haters. I want to love the way Jesus loved, but that isn’t always easy. The aggression in this song is the result of a man wrestling with the choice to love when his flesh doesn’t want to. I love the haters. I will choose to love the haters. Even when it’s the hard choice.”

Lit lands in stores on Friday September 16th and is available for pre-order now.
http://itunes.apple.com/album/id1137150467?ls=1&app=itunes