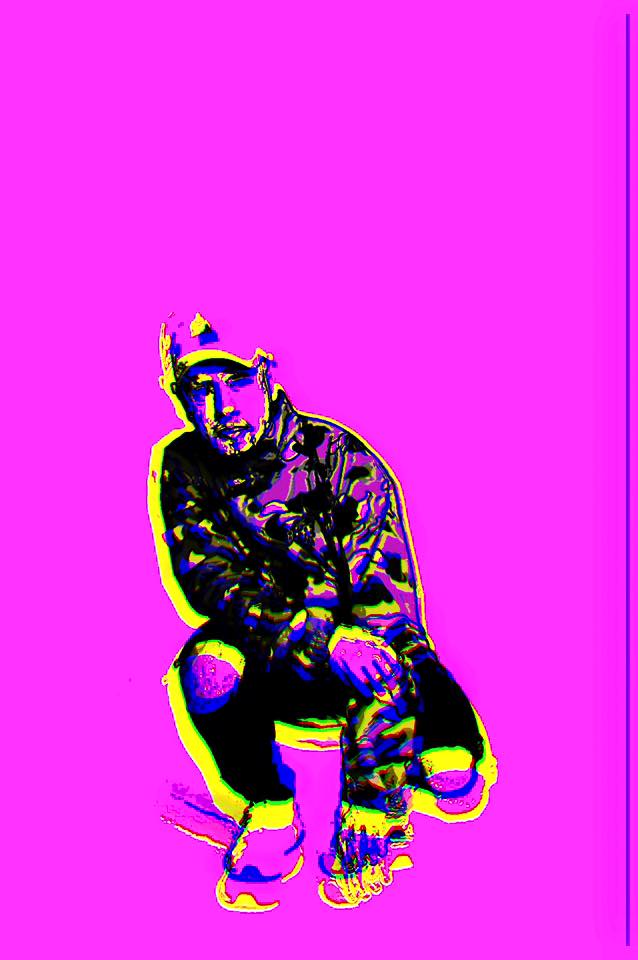 Just after releasing Lost In Hue, the first of his 2 debut EPs, GAWVI has revealed the release date for his 2nd EP. Over the last few days on his social medias GAWVI’s revealed that his as yet unnamed 2nd EP will be released September 9th.  Stay tuned to his social medias below to stay plugged in to his latest updates.

Lost In Hue, the first of the two new EPs, was released July 29th. The 2 EPs are to warm fans up before GAWVI’s debut full length project next year.

About GAWVI: GAWVI is an American electro-pop artist, DJ and award-winning music producer, born to an El Salvadorian father and a Dominican mother. After working under the tutelage of hit makers Rodney Jerkins and Pharrell, GAWVI grew a vision for his own art, merging hip-hop, pop and electro, to create a sound with a uniquely global appeal. GAWVI has produced a host of critically acclaimed hip-hop albums and Billboard charting singles, including the GRAMMY Award-winning album Anomaly. His work was performed on NBC’s The Tonight Show Starring Jimmy Fallon and has been praised by the likes of MTV, VH1, BET, Fuse, Esquire, and VIBE. GAWVI is set to release his debut project this summer on Reach Records.

JesusWired additional note: We’ve created a YouTube playlist with the tracks from the EP so you can preview Lost In Hue before you purchase it. All of the creative Lost In Hue promo videos are included in there too.